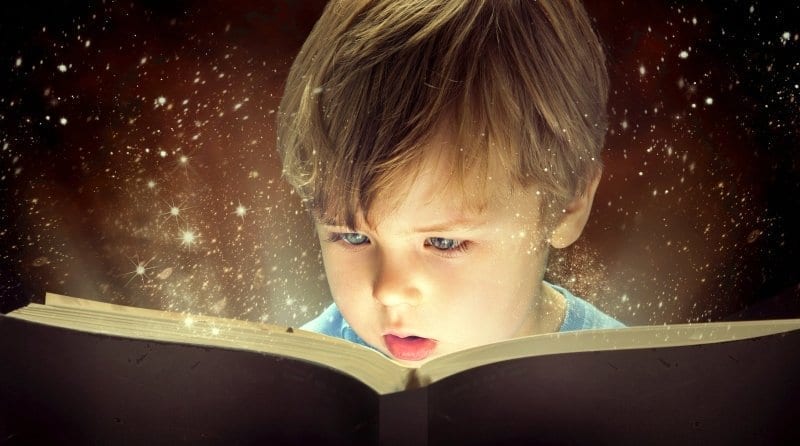 Ark Nursery at The Hawthorns School helped children to discover fairies, pixies and elves during a magical themed week.

The nursery adopts a different theme each week and during Fairy Week, children followed a pathway sprawled with glitter to a door carved in the base of a tree in the school’s secret garden. They also had fun with fairy-themed lessons.

The children were encouraged to come up with ideas of what to do for the different magical creatures, including making their own fairies and leaving presents outside the door to the secret garden.

Maths classes were made fun by counting fairies and for literacy, the children wrote their own signs for the fairies, They also built a story den in the woods. The week saw them making fairies from natural pieces and included a day where the children went  dressed up for a tea party.

"We had originally wanted to develop the children's imaginations in our natural environment, but were not prepared for the ideas and creativity that came pouring out of the children.

"The whole year group was inspired and there was a real sense of awe, wonder and magic throughout the whole week."