Don’t start any work on changing an existing building to a new nursery until you read this! 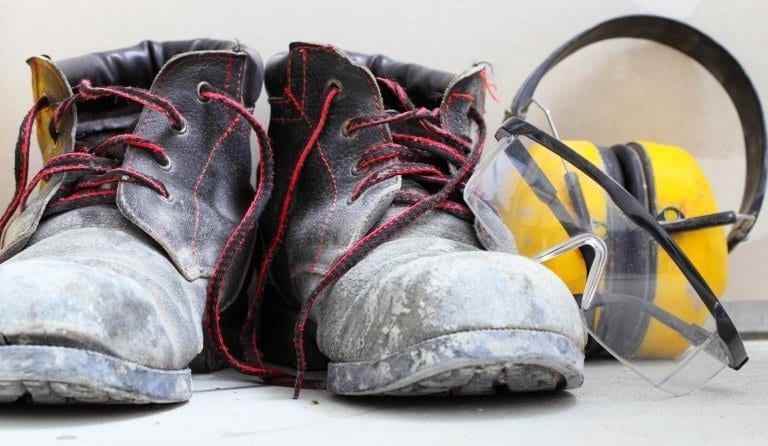 On 6 August 2013, the government published a consultation which outlined proposals to help reduce planning burdens and support the better use of existing buildings. The consultation recognised that there was a strong demand for nurseries providing childcare and acknowledged that there were difficulties faced by providers who struggled to find suitable premises that could quickly be turned into nurseries.

The consultation talks about “Permitted development rights”, which are basically a right to make minor changes to a building without the need to apply for planning permission.  As you can imagine, taking down these barriers would help those thinking of starting a nursery to quickly respond to the childcare needs of the local area.

The document, called “Greater flexibilities for change of use”, proposed new permitted development rights in five areas, but there were two changes which were of particular interest to the childcare sector:

-          To extend the permitted development rights for premises used as offices (B1), hotels (C1), residential (C2 and C2A), non-residential institutions (D1), and leisure and assembly (D2) to change use...to nurseries providing childcare and carry out limited building work connected with change of use

On 14th March 2014, the Government responded to the consultation after talking to a variety of different people – from businesses to local authority figures.  They collected answers to two important questions in respect of new permitted development rights:

Of the 523 responses received to the question above, 68% agreed that the proposed rights would help to increase the provision of quality childcare to help working families.

The second question asked was:

“Do you agree there should be permitted development rights, as proposed, for buildings used for agricultural purposes to change use to new state funded schools or nurseries providing childcare and to carry out building work connected with the change of use?”

Of the 526 responses received to this question, 51% agreed with the proposal. There was particular support for the change of use to remove the need to travel long distances to find suitable childcare.

Following the responses to the consultation, the government confirmed that it would go ahead with the majority of the new permitted development rights as proposed. These changes were implemented through the Town and Country Planning (General Permitted Development) (Amendment and Consequential Provisions) (England) Order 2014 (SI 2014/564), which came into force on 6 April 2014.

If you are thinking of starting a new nursery and are unsure of what building changes would fall under “permitted development rights”, it may help you to visit the government’s Planning Portal website which provides information and support for new planning applications.

Before any building work begins, it is also advisable to contact your local authority and discuss your plans, as they will let you know whether you need to apply for planning permission for all or part of the work. 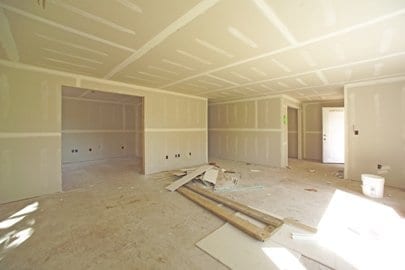 Have you had experience of planning applications for a new nursery? Share your experience with us!