Thousands of pounds donated to nursery ransacked by thieves 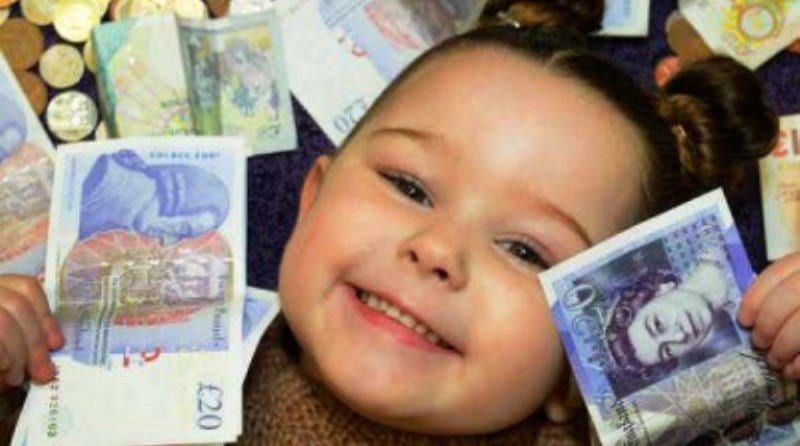 Last week thieves smashed their way through Eastfield Nursery School breaking doors, windows and stealing 5 IPads and the money the children had raised for Children in Need.

Since then, the setting has been overwhelmed by the response from the community; around £3,000 has been donated in cash alone with pledges of more to come.

Former pupils, nearby residents and local businesses have rallied around the nursery to provide support after such a traumatic incident. One local elderly couple donated £150 in coins to the nursery, who used the coins as part of a counting exercise in a lesson.

“The staff are absolutely overwhelmed by the response and the level of community spirit,”

“As well as donations we have also had lots of messages of support. More pledges have been made – it has really tugged at people’s heartstrings and we now have more money than we started with.

“Some of those donating have specified that the money go to Children in Need while others want it spent here to help with the distress the whole ordeal has caused the children.

“It has been incredible. The staff have been in tears.”

Ms Smith pointed out that due to the recent incident; the money is being kept somewhere safe away from the setting.

How much does community support mean to nurseries in their time of need?