Toddler expelled after he was bitten by another child 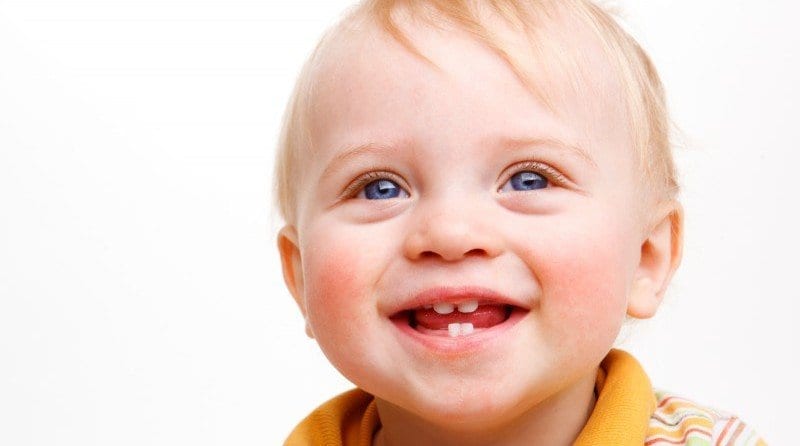 A 14-month-old toddler has been expelled from his nursery after a disagreement over the handling of an incident, where he was bitten by another child.

The young tot’s mum went to the manager s of the setting after her son had been bitten on 3 different occasions over a 6 month period. After bite marks appeared for a third time, she went to the nursery  with her mother to discuss the problem. It was at this point that she said:

“If you don't do anything about this, I will get Ofsted involved.”

Later the same week, she received a letter which said her son was no longer allowed to attend the nursery, with the letter stating that they had a “zero tolerance approach to threats and intimidation”.

The letter from the nursery owner stated:

“This is not a decision that I have taken lightly, but [I] feel that our relationship is irreparable.

“Please do not attempt to attend the nursery at any point, my decision is final.”

Parents of the tot say he was very settled in the nursery, which he had been attending since May, and was fond of those that cared for him.

Miss Morris, the young boy’s mum - who has stated that she did not approach the situation with any aggression - said:

“He's only been at the nursery since May this year and in that time he's been bitten three times.

“He was bitten twice in six days in August and on the first occasion, staff didn't even phone me up to tell me - I only found out when I picked him up.

“I am hurt that now my innocent son's routine will be in uproar as he was very happy and settled with the staff in his room.

“I feel I have been unfairly treated because they are unable to control another child's behaviour.”

Mrs Green, owner of the nursery, spoke to a local newspaper saying:

“We do not exclude a family for nothing and we welcome parents' feedback to help us improve and deal with things to the best of our ability.

“We don't do this lightly. We go through the correct channels and have worked with Ofsted in this case.

“We have found it necessary to put a zero tolerance approach in place with regard to threats and aggression.”

Do you think the situation was handled in the correct manner? Could both parties have worked together to come to a better conclusion?