Government set to do a u-turn on GCSE retakes 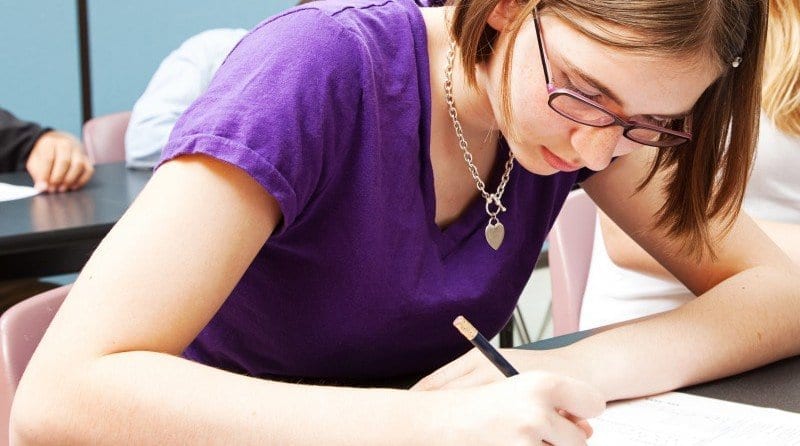 Business Secretary Vince Cable has agreed in principal to retract the “five year rule” laid down by the government, which previously meant many learners had to retake their GCSEs to start a childcare apprenticeship if their qualifications fell outside this period.

Ross Midgley, of training provider PBD, launched a judicial review over the controversial issue in October but following this u-turn he has now agreed to suspend his case at the High Court for six months. This will give the government some time to make the changes, which are likely to come into force after next spring.

A spokesman for the Department for Business, Innovation and Skills said, “The Government is considering modifying the Specification of Apprenticeship Standards for England (SASE) so that the requirement that GCSEs in English and Maths at Grade B or C must have been achieved in the five years prior to the start of a Level 2 or Level 3 apprenticeship is removed.”

However, removing the “five year rule” will only be an interim measure as a new standard will come into force from next August.