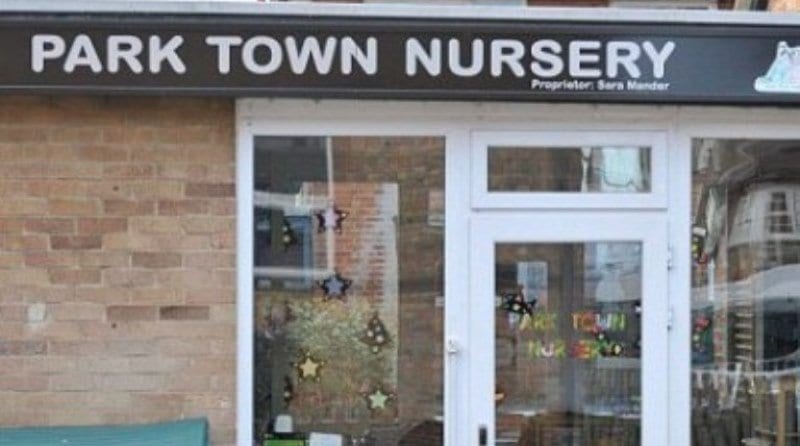 Police are investigating claims that a child was force-fed at The Park Town Nursery in Oxford, which had its registration suspended by Ofsted over concerns for the welfare of the children in their care.

Police have declined to provide more information on the incident. With some sources mixing the story, another close to the nursery has said it is related to a child being forced to finish a meal.

The setting caters for 24 children aged from 3 months up to 5 years and was rated as ‘good’ at its last inspection, a source close to the setting has said;

‘For whatever reason, a boy did not want to eat what was served up at meal time and he was told he would have to.”

‘It is a very unfortunate incident. Pre-school children can be fussy eaters, there is nothing unusual in the boy’s conduct.”

‘What is unusual is that for whatever reason, a member of staff decided he would be made to eat this meal.”

One father of an alumnus of the nursery has said: ‘It’s very surprising because the teacher accused of force-feeding is our favourite.”

“She is a very calm, gentle person, but maybe she was force-feeding a child so somebody called in Ofsted. I think there was some shouting at the children as well. They just shut straight away after that. We are just shocked. Our experience of the nursery has only been a positive one.”

The proprietor of the nursery has said that the allegations are “nothing major” and that she is confident the centre will reopen before the end of the year.

A spokesman for the local police unit investigating the allegations released the following;

“‘Thames Valley Police attended a nursery in Bardwell Road, Oxford, alongside other agencies on November 18.”

“This was in response to information received about the care of children at the nursery.”

“Officers and representatives from other agencies spoke to the parents of the children. Thames Valley Police is investigating the circumstances and this investigation is ongoing. There have not been any arrests.”

The force declined to comment on the force-feeding allegation.

Ofsted has confirmed that the registration for the nursery has currently been removed following concerns raised about children’s welfare and the leadership and management of the nursery.

How difficult is it to judge how much is too much when teaching children about healthy eating habits?