Tearful toddler is left outside 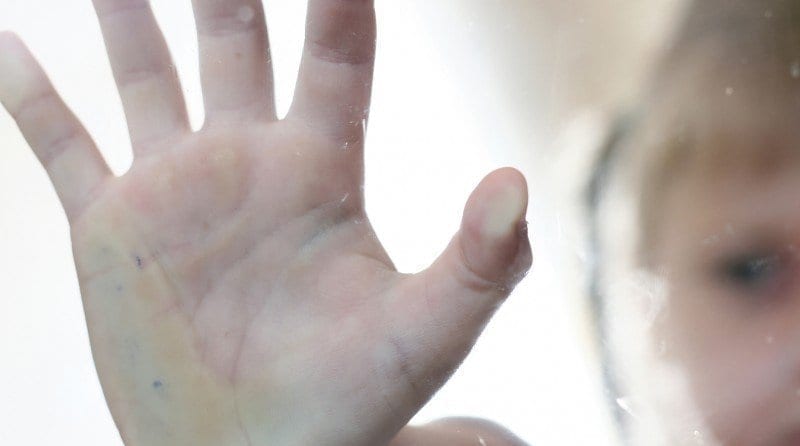 A 3 year old boy was left outside his nursery for 30 minutes, where he wet himself because teachers were unaware he was there.

The young tot was found outside of the nursery at York Mead Primary School in Watford, when his mother came to pick him up.

His furious mother was then told by parents of other children that her young tot’s friends had tried to alert the staff, but were ignored.

During the end of the day rush, teachers told children to get ready and put their coats on even when they were trying to make staff aware that one of their friends was locked outside.

“How a teacher did not see him, I do not know.

“A few of the parents have told me the children told the teacher Owen was outside and they got ignored.”

She added that her young boy is now “nervous” about going back after the incident as he is scared she will leave him.

“I am upset. It is hard to get him back into the classroom because he thinks he is going to get left outside.”

“The fact he had wet himself shows he had been out there for a long time. Anyone could have got him from outside the classroom.”

Headteacher at the setting, Lucille Pollard, said the following of the incident:

“We would like to reassure parents the children’s safety is of paramount importance to us and that we will continue to do everything possible to ensure they are safe at all times.”

“Ofsted rated the school as ‘outstanding’ in behaviour and safety in our most recent report. We apologise sincerely for what happened on this occasion.”

“We have undertaken a thorough review of our systems and procedures to ensure this doesn’t happen again.”

How badly can incidents such as this damage a setting’s good reputation and children’s own development?