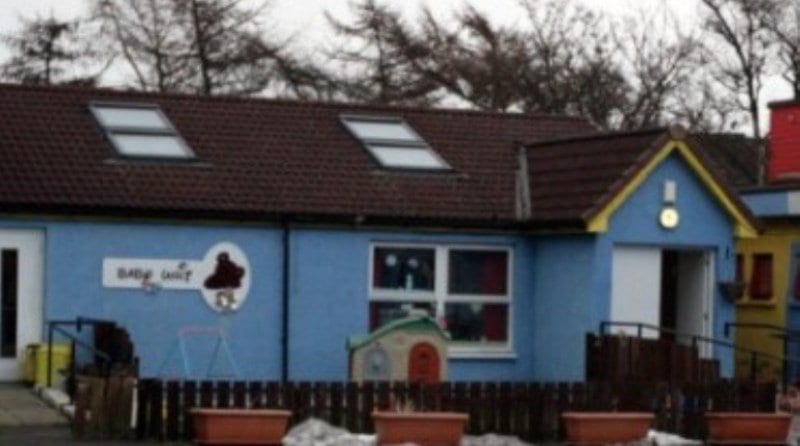 Haddington House Nursery has received its 10th bad report in 6 years from Ofsted, with The Care Inspectorate also describing the nursery  as “unsatisfactory” and “weak”

During an unannounced visit, inspectors observed staff using negative language toward children. The report stated, “The provider must make significant changes to improve the quality of service provided.”

“We had serious concerns about inexperienced staff and their lack of understanding of children’s needs and wellbeing.”

“Much of the language heard was punitive, restrictive and negative. Staff used very limited positive or encouraging language and we did not see children being cuddled or nurtured as you would expect at this young age.”

The report continued that during lunch time children were repeatedly reprimanded by a staff member who “stood towering over them”.

The report consistently noted that they were concerned by the “firm and unpleasant tone” that was used in front of children during nap time; which they found was not reassuring for tired, young children that were upset.

This was the second inspection for the setting in the last year. Inspectors said: “We found no improvements have been made since the last inspection and recommendations made still need to be addressed.”

“The standard of care has fallen and we have serious concerns about the ability of the staff to support and care for the children”.

The setting has a poor history of results when it comes to their inspections, with similar issues being noted as far back as 2008.

A report in 2008 noted that their approach to child protection was weak.

In 2010, they said the nursery needed to prioritise a stable management structure.

The 2011 report said the nursery needed significant improvement to certain aspects of its work, stating: “The service needed to improve the quality of some staff interactions with children,”

“Some children were, at times, either crying or restless and some staff did not respond to them sensitively enough.”

2012 saw the rating increase to an adequate, but last spring they were once again criticised and told to seek the views and suggestions of parents, carers and children in assessing and improving the service.

Mr Gallacher, the husband of the nursery owner, released a statement in which he noted that the most recent inspection was carried out when they had lost 3 experienced members of staff but that they have since employed a new manager, deputy manager and 3 further members of staff.

Do Ofsted reports truly reflect the care children are receiving at a nursery? With this story in mind, despite their poor report history, they are still a functioning business 7 years on, so surely they are doing something right?