Wood you be-leaf it? Tree “stolen” from nursery 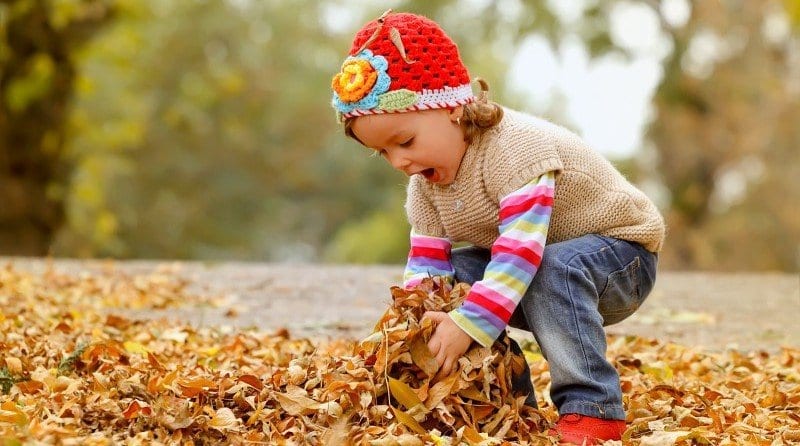 Rainbow Childcare and Education Centre in Forres, Moray had earmarked a fallen tree to be used as the centrepiece to their outdoor classroom, only for the tree to be removed by “thieves” overnight, despite it being publicised that the tree would be joining the setting.

Staff and children alike were left devastated by the theft. The tree was said to be a giant that had toppled over in recent storms and the setting received permission from the local council to put it to good use in their outdoor learning space.

Denise Gibbon, manager of the centre, had visited the council to show them how much of the tree she wanted, at which point the trunk was prepared for transportation the next day.

However, they were shocked to discover on Thursday morning that their tree had been removed overnight.

“The workmen cut off all the branches, but there were a few big pieces left overnight, and some opportunist from Forres came along with a chainsaw, thought ‘I’ll have that’ and chopped it up and took it home.”

“People must have seen them and thought it was just the workmen doing overtime. And they must have had some serious equipment – the council would have needed a tractor to bring it down here in one piece because it was so weighty.”

“The guy from the council who told us said they would find us a tree trunk from somewhere else.”

“We will get a tree and we will have happy children, but we need to shame whoever took it.”

Forres councillor Aaron McLean, whose own child goes to the nursery, said last night: “It’s absolutely ridiculous that somebody would do that overnight, when it was quite well publicised that the tree was going to the nursery for the kids to play on.”

The council has assured the setting that they will find a replacement for them to use, with the Lands and Parks Officer saying, “It’s unfortunate somebody has decided to help themselves to the tree, when it was earmarked for the kids’ nursery.”

“I don’t think whoever took it would have known that though, they probably thought they were helping us out by removing it.”

“We will keep in touch with the nursery and replace the tree as soon as possible.”