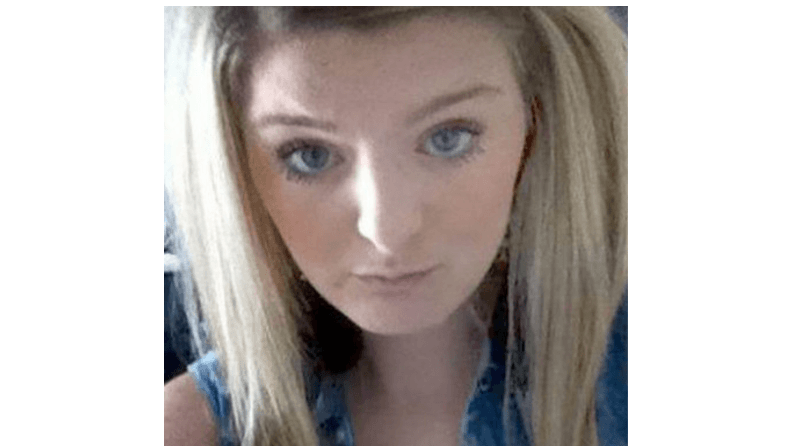 Samantha Wilson, a nursery nurse, has been charged with tying a young boy to a chair on four separate occasions using an apron, a costume tie and a neck scarf.

She allegedly threatened to “batter” the toddler if he didn’t sit down when told to, as well as tying him to the chair in order to force feed him. The incidents occurred between August and October of 2012.

Wilson will appear in front of Scottish Social Services Council conduct hearing tomorrow and the following two days. The hearing will consider the charges against her and decide whether she should be banned from working with children in the future.

Wilson was working at Bruntsfield House Nursery in Edinburgh; she has since left the setting and the ownership has changed, with current managers saying that the alleged incidents had taken place well before the current owners acquired the setting in May of last year.

They went on to note that they had been made aware of the charges and that an overhaul of policies and procedures had taken place and that all staff had been trained accordingly.

“We are the current owners of Bruntsfield House Nursery but we took over in May 2014 and all of this happened under previous owners and a previous set of managers.”

“We have been made aware of the case by our lawyers. On-site management have been in touch with social services because the case is coming up.”

“What we have done in the last eight months is significantly improve all policies and procedures, as well as training and upgrading of staff.”

If the incidents are as brutal as suggested, is a ban from working with children enough punishment?