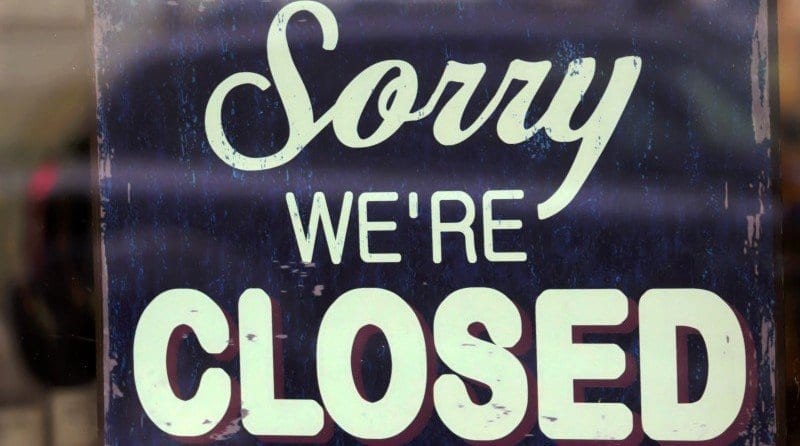 Ofsted have closed Little Rascals Day Nursery in Preston amid claims of a breach in safeguarding issues.

The nursery had to inform 120 parents that they would need to source alternative childcare when they collected their children on Tuesday.

Inspectors said the setting must close for up to 6 weeks until the issues are resolved.

It is understood that the nursery was missing vital paperwork for a new member of staff and had breached rules by allowing her to work with children without adequate supervision.

Managing Director of Little Rascals said: “We pride ourselves on our high standards and commitment to providing a safe and secure environment for all the children in our care. During a visit by Ofsted a lapse in one of our standard safeguarding procedures was identified which has resulted in a temporary closure. The lapse related to a failure to properly supervise a member of staff in the conduct of her duties as a practitioner. We would like to stress that at no point was any child injured or put at risk.”

“However, we understand Ofsted’s decision and the management of the nursery is confident that changes to policies and procedures can be implemented immediately to ensure that the suspension is lifted at the earliest opportunity.”

He continued to say that staff had been overwhelmed by the support they had received from parents and that they expect to be open as soon as possible.

One mum with two children at the nursery said: “This is nothing more than a momentary lapse. It is a fabulous nursery. I am having to take time off but am very supportive.”

Another with two children there added: “It is a fantastic nursery and while my parents are having to provide childcare the children will go back.”

A spokesman for Ofsted said: “The nursery registration has been suspended following a monitoring visit that identified safeguarding issues. It will remain closed while further investigations are carried out.”

With a solid record of providing great childcare, is a six week closure of this nursery bordering on the extreme?