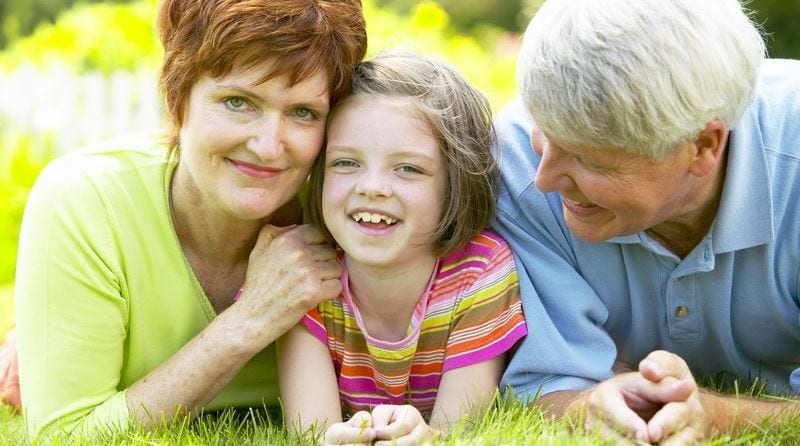 Dr Dan Poulter, the children’s health minister, has called for a review into the current policy laid down in many nurseries whereby childcare staff are discouraged from kissing and cuddling infants for fear of abuse allegations.

He went on to say that it was ‘alarming’ that staff could receive a disciplinary for comforting children who have hurt themselves or are upset because they are missing their parents.

He added that this ‘draconian’ stance put children’s well being and development at risk.

According to an investigation by the Daily Mail, an increasing number of settings are imposing bans on staff kissing children since the conviction of nursery worker Vanessa George in 2009. The newspaper also found that some nurseries gave their staff instructions not to cuddle young children, and only let them sit on their laps for short periods of time.

One setting based in Portsmouth outlines a strict policy which says: “Kissing of children is discouraged and a discussion on professional boundaries with the manager will take place if this is reported.”

Dr Poulter has appealed for nurseries to urgently review the stance they take on denying young children affection, saying:

“It is a natural human instinct to comfort a distressed child, to hold out a hand if they fall, to reassure them if they are crying; physical contact is an important part of that,”

He added: “The blanket ‘no contact’ approach being taken by some nurseries is extraordinary and alarming; there is increasingly strong evidence to suggest that a lack of emotional support and physical reassurance from parents and carers during the early years can be damaging to a child’s health.”

President of the Professional Association for Childcare and Early Years, Penny Tassoni, said: “It is actually the duty of anyone working with young children to offer physical contact.

“Policies that are draconian in terms of not allowing children to be reassured are not fit for purpose as they ignore children’s right to being nurtured.”

Dr Poulter explained that, whilst it is right for nurseries to vet the background of staff to check that they are fit to work with children, comforting a child that has hurt itself is ‘part and parcel of good childcare’.

Do you think that some settings go too far in stopping their staff expressing affection, for fear of child abuse allegations?