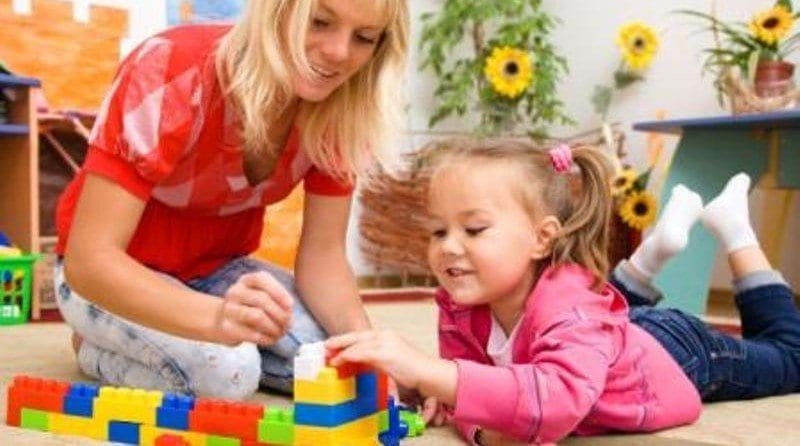 The HOPE Family Centre in Bromyard have released a story about their Founder and Chief Executive, Sheenagh Davis:

Helping less well off and disadvantaged families requires long term funding by local authorities and Government to enable voluntary organisations to give the commitment which will yield benefits well into the next generation, according to Bromyard’s HOPE Centre founder and Chief Executive Sheenagh Davis.

Speaking to a group of about 100 dignitaries, supporters and employees of the Centre who had gathered to celebrate her being awarded an MBE, she said recent national and local government cutbacks had reduced the funding received by HOPE and similar organisations.

“Long-term commitment is a lifeline for many voluntary organisations and the families they support because quite often you do not see the benefits of the work you do until the next generation,” she said.

She added: “It is because of this that organisations like the HOPE Centre need long-term financial commitment because they are in it for the long term with the individuals and families they support. It is no use saying after six weeks ‘that’s it, you’ve had your lot’, national and local government need to recognise they have to make an ongoing commitment to see lasting results.”

Praising Sheenagh Davis for the work she had done since setting up the HOPE Centre in 1999, Lady Darnley said:

“Sheenagh does not turn a blind eye to injustice or lack of provision, she does something about it and she has an extraordinary ability to persuade others to find funds and to make things happen – HOPE is testament to that.

She added: “It is her leadership, enthusiasm and clear vision that inspires others to give of their best. It is people like Sheenagh who make this world a better place.”

Describing HOPE as “a beacon of excellence in Herefordshire” she added: “Not only does it set a standard for others to aspire to, but it also helps others by leading the way and demonstrating what works. The HOPE Centre model is a model many envy, nationally as well as locally.”

“I am really proud to be able to thank you on behalf of the people of Herefordshire for the outstanding work that you have done to help so very many people whom others have ignored and who are now very much happier and better able to achieve their own dreams.”

She said the criteria used to identify people who should be recognised with a Member of the Order of the British Empire was that they should have demonstrated achievement or service in and to the community which is outstanding in its field and has delivered sustained and real impact and which stands as an example to others. “I would say that Sheenagh perfectly fits the criteria and that her public recognition is absolutely warranted.”

HOPE Centre Patron Sir Andrew McFarlane said that taking action to help families “when they ring 999 or when the blue lights are flashing” was the wrong way to help people and that they needed support week after week.

Sir Andrew said: “Bromyard is a Cinderella area in terms of money, job opportunities, drugs and teenage pregnancies. What people need is a way forward in their lives and a lot of people in the area have seen big changes in their lives because of the work Sheenagh and the HOPE Centre have done for them.”

Praising Sheenagh for the “astonishing development of an idea”, he added: “Sheenagh’s outstanding achievement has been sustained for nearly two decades during which she has led from the front.” 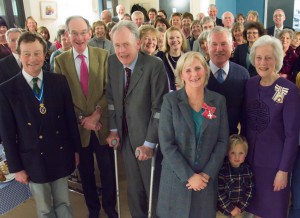