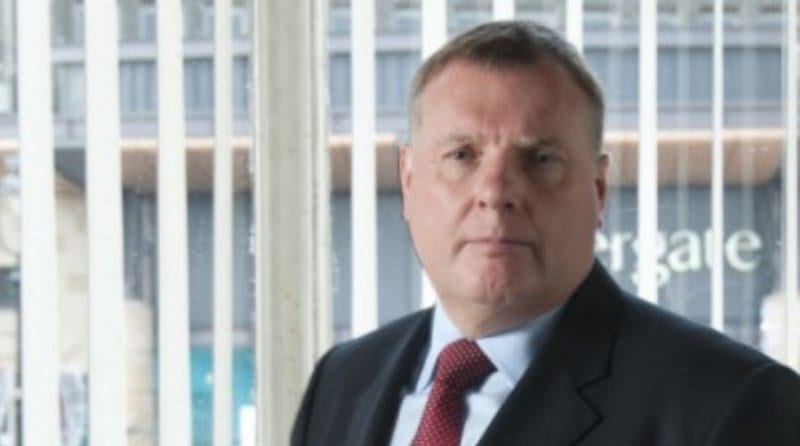 Councillors have been urged to reject plans for a new Dundee nursery because of its rainbow colour scheme, with planning chiefs stating the facility would have an “unacceptable visual impact”.

The proposed setting would accommodate up to 33 children aged up to 5, and goes before the Development Committee today.

Director of City Development, Mike Galloway, also said that there are concerns over the proposed outdoor space at the setting.

The proposal has been put forward by Blacksoft Property Company, who promised to raise £100,000 investment that would create 12 jobs along with 3 modern apprenticeships.

After the initial proposal was put forward, the local council received 6 letters of objection raising concerns related to “lack of adequate parking” and an “inadequate outdoor play area”.

The council’s environment department also raised fears the site could be contaminated, due to a “history of industrial uses in the area and the proximity of an old quarry”.

The proposal included plans to build a 1.8 metre high fence comprised of multicoloured slats that would be shaped to look like pencils. The main building would also be painted in a variety of bright colours.

Mr Galloway said the colour scheme would reflect its use as a nursery, but said the “proposed fence and colour scheme will appear incongruous within the wider context and would result in an unacceptable impact on the visual amenity of the area”.

He added: “It is therefore considered the proposed fencing and colour scheme would fail to contribute positively to the quality of the surrounding built environment.”

It was also considered that the plans for a large, raised garden would fail to meet council policies to provide an “attractive, useable, safe space with a sunny aspect”.

Are the council putting too much thought behind the rainbow colour scheme?