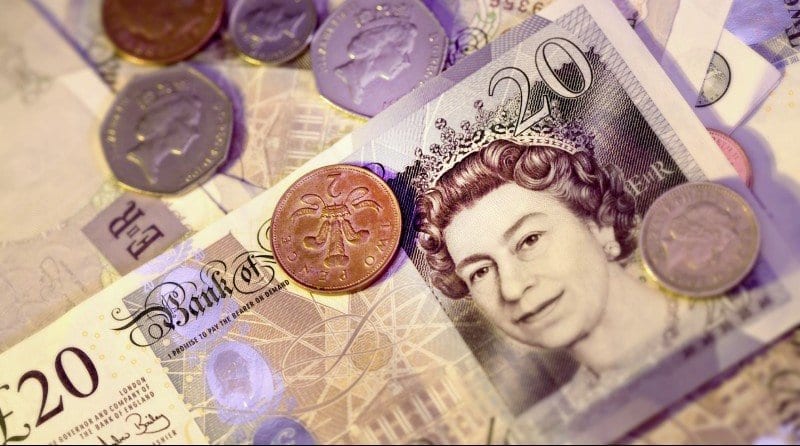 A former nursery manager who stole £14,000 from Busy Bees nursery has been spared jail after promising to pay back all of the money.

Lisa Jarvis will now pay back £100 a month to her former employer after she was caught pocketing cash paid by parents for childcare and additional nursery sessions.

After forging colleague’s signatures and fiddling accounts, Jarvis also used the company credit card to purchase furniture for her home.

After becoming crippled by debt from payday loans, Jarvis began to steal from the nursery to pay off her debts.

Back in December, Jarvis received an olive branch after her sentence was deferred in order to give her time to start repaying the debt.

At Grimsby Magistrates’ Court last week the same Recorder, Rachim Singh, heard how she had repaid £5,600 of her debt.

He said: "I made a promise that, if you complied with my request to save a significant amount of money, I wouldn't lock you up, and you have done your level best to achieve that and you have paid back more than I asked.”

"I keep my promises."

With this, she was spared a jail sentence; it is however believed that her former employers have requested larger payments per month in order to get the debt settled. It is believed Jarvis cannot afford this and if no agreement can be reached, the nursery could take civil court action.

Jarvis was in charge of the accounts at the Hull based setting and began to steal after returning from maternity leave in September 2012.

Parents were able to pay by cash and this was recorded in a duplicate receipt book that was signed by the parent and Jarvis, which were then altered by Jarvis to state “non-attender” or the payments were not recorded on the accounts sheet.

It was revealed that she also stole cash that was supposed to be paid into the bank.

A total of £7,700 from payments for extra sessions that were normally paid for via direct debit were not recorded, along with £6,500 that should have been bagged and taken to the bank.

She also stole petty cash by forging vouchers staff used to validate what money had been spent on.

In mitigation, Nigel Clive said Jarvis, who has no previous convictions, and her husband had fallen into debt after her wage dropped while she was on maternity leave.

Speaking at the hearing in December at Hull Crown Court, Mr Clive said: "She and her husband have a relatively low budget between them – he works night shifts, she works days and they pass as ships in the night in order to keep things running.”

"When she left for maternity, her wage dropped and they turned to payday loans to bridge the gap.”

"The defendant fell behind with payments and a snowballing effect of the payday loans started to bite.”

"She owed more than she could possibly hope to earn.”

"When she returned to work, she succumbed to temptation and began to steal small amounts of money to get her from week to week.”

"Before she knew it, it had become an established form of offending."

Sentencing Jarvis to 120 hours of unpaid work, Recorder Singh said: "You will be making payments of £100 a month.”

"I cannot endorse that agreement, it is between you and the complainant, but what you should know is that, if they reject your offer, they are entitled to take you to civil court. It would stand you in good stead and credit if you continue to pay £100 a month.”

"If you are taken to civil court, the judge will take that into account."