Nursery nurse struck off after force feeding a baby 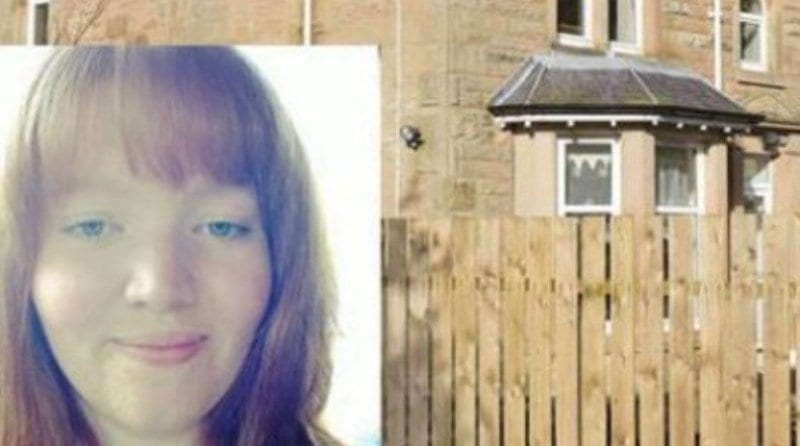 A nursery nurse has been struck off after force feeding a baby an apple and tormenting the youngster with water as part of a catalogue of maltreatment.

Katrina Wilson, 25, carried out the abuse over an 8 month period during 2013 and 2014, whilst working at a nursery in Dunblane.

It is believed that she also dragged a 3 year old by the arm towards a sleepmat where she forcefully pushed him down.

“Abusive behaviour by a social service worker is a breach of trust and confidence.”

“It is a misuse of the power placed in social service workers, whilst also placing service users at risk of harm.”

“This type of misconduct is incompatible with the behaviour expected of a person registered with the SSSC.”

Wilson joined the nursery after completing a National Certificate in early education and childcare at Perth College in 2008.

She initially denied the claims but later went on to admit misconduct during a hearing in Dundee.

A spokesman for the nursery where the incidents occurred said:

“At all times the care and wellbeing of the children in our care is paramount.”

“Our staff work to the highest standards and strict disciplinary procedures are in place for anyone who breaches these.”