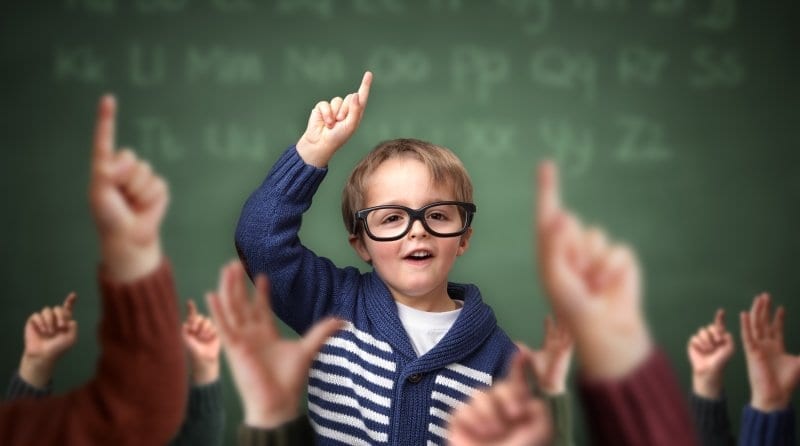 A mother of a young girl is fighting to delay her child starting reception class by a year because she only turned 4 years old a few weeks before school started.

Rosie Dutton, 30, who is mum to Olivia, thinks that her daughter is not ready for school and has exercised the right to delay the start of her schooling by a year. She is fighting Staffordshire council who are considering sending Olivia straight into Year 1 because she is being held back.

Mrs Dutton said: 'I felt Olivia was not emotionally ready to start school just weeks after turning four. She's quite sensitive and takes a long time to get used to people.

'She was still finding it difficult to adjust to pre-school and I knew she wouldn't cope with the full-time hours of school - she often still needed a nap in the day.

Current guidelines released by the DfE state that summer born children (those born from 1 April to 31 August) are not required to start school until a full school year after the point at which they could first have been admitted.

The rule was introduced after research showed that summer born children were more likely to struggle at school.

However, some councils are still sending children straight into Year 1 if they are held back, unless exceptional circumstances can be proven.

Mrs Dutton said: “We have been asked for evidence of special educational or psychological needs, but she doesn't have any.

“I'm being told that she will probably have to start school at the same level as those in her chronological age - so she would skip straight to Year 1.

'It means she will miss out on an entire academic year, which makes no sense. She will start already a year behind her peers, it will mean she is destined for a school career which will see her struggling and playing catch-up - exactly the situation we were trying to avoid in the first place.

Mrs Dutton does not want to let her child start in Year 1, and is considering quitting work in order to support her education by home schooling her.

Many parents up and down the country will be faced with similar circumstances to that of Mrs Dutton and Olivia. A debate about the legal age a child should start school is set to go before the Government's Education Committee next month.