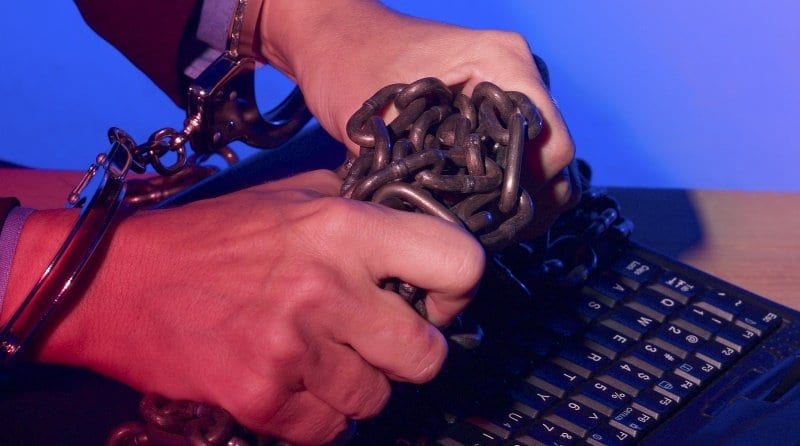 The incident was reported to the police on the Thursday morning; with nothing noticeable outside the setting the owner of the nursery only discovered the break in when they entered the setting. They knew immediately that something wasn’t right.

Deputy Teacher Joanne Rocks was the first to arrive, she said:

“I saw the drawers open in the hallway first and I just knew. I knew that when we went out they were all closed. I phoned the police.”

“I could not believe it when I found out there had been a break in.”

“We have been here for 23 years and we have never had any trouble. It gave us a shock.”

Jean said: “We have been lucky because they have not touched the toys in the nursery. They have not taken anything.”

“They have opened all the drawers. All of the paperwork has been pulled out. They have just messed everything up.”

“I think they have been looking for money but we don’t keep any here. There is no cash on the premises.”

“We have got security lights all around the building but we will be increasing security.”

They have asked that anyone with information to contact the police on 101.