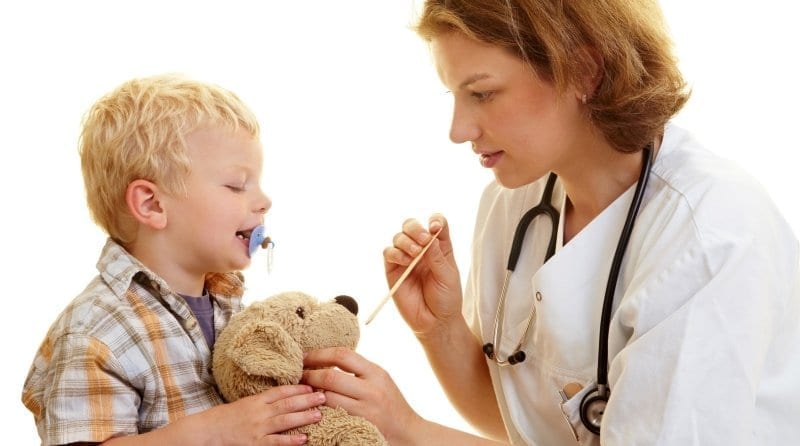 Following the accidental death of nine-month-old Millie Thompson in a nursery in Cheadle Hulme in 2012, an e-petition was set up by the baby’s mother to get the law changed around first aid training in childcare settings.

The tragic incident unfolded at Ramillies Hall School and Nursery, when Millie choked after being fed shepherd’s pie. The supervisor feeding Millie had to pass her to another colleague to issue first aid because her paediatric training had expired. Shortly after paramedics arrived, Millie suffered a cardiac arrest which was fatal.

The tragedy exposed a loophole in current regulations, which state that not all relevant nursery staff must have a qualification in paediatric first aid.

The coroner investigating the circumstances around the baby’s death said that although no one was to blame, first aid training for all staff was a “matter of national importance”.

More than 102,000 people signed the petition in the wake of Millie’s death, calling for a change in the law. Mrs Thompson said that she was proud that the change would be her daughter’s legacy, saying:

Childcare and education minister, Sam Gyimah, announced the new proposals yesterday, which will see all new staff having to undergo level 2 and 3 training in first aid if they want to work in nurseries.

Those settings whose staff members have all taken first aid training will be able to display "Millie's Mark" - a sign to let parents know their child is being cared for by individuals who have undergone the relevant training.

Mr Gyimah said that he expects all nursery staff to be appropriately trained within 2 to 3 years.

He added: "Today's proposals will mean that thousands more staff will be able to respond to emergencies more quickly, making sure parents really can access the very best possible childcare choices for their families."