Locals rally together after nursery vandalised 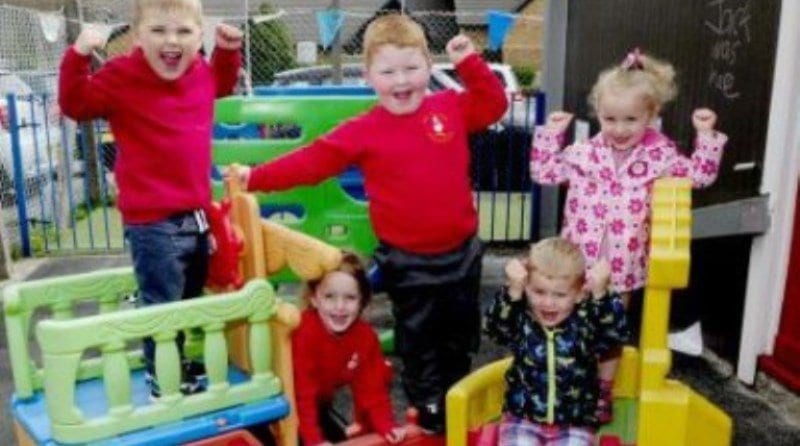 Vandals went on a rampage damaging a climbing frame, a wooden reindeer made by a grandparent of one of the youngsters, and football goalposts.

Since the incident the nursery has received a huge amount of support both online, via social media and from the local community. Receiving replacement toys alongside a new pirate ship for children to play on, nursery manager Keely Wilkinson is delighted.

Mrs Wilkinson, who has managed the nursery for 14 years, said:

"The reaction has been amazing, it has been absolutely brilliant. The community has really pulled together and supported us after the incident.”

"People have offered us toys which their own children have outgrown, which has been really generous of them.”

"It is good to have some replacement toys, which they will have a lot of fun with, and will help with their development."

They managed to fix the goal posts but other equipment was beyond repair. So far, there has been no success in catching those responsible for the vandalism. As a not-for-profit organisation, the nursery has been touched by the support they have received.