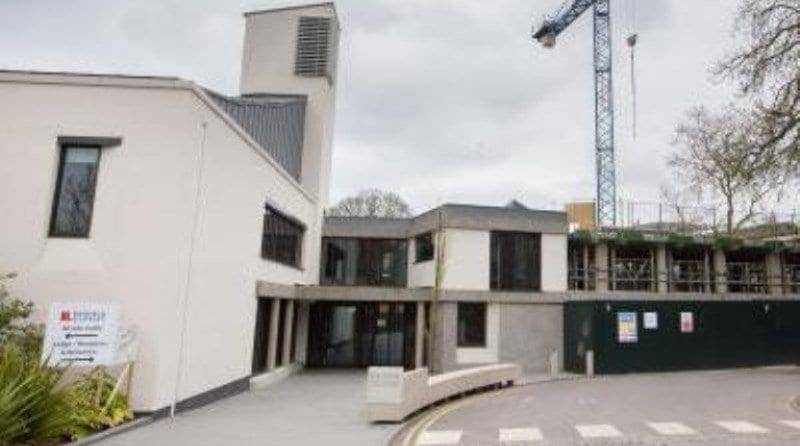 A nursery in North Oxford received a food hygiene rating of 1 out of 5 after a recent inspection by Oxford City Council’s Environmental Health Department.

The setting was told that the rating meant that “major improvements” were necessary and unless they were completed, formal action would be taken.

It was highlighted that the provisions provided to wash equipment and utensils used in food prep was inadequate, and the setting has been asked to provide a double sink, or preferably a dishwasher.

The report also highlighted the need for L2 Food Hygiene Standards training and a separate hand wash basin with both hot and cold water for staff in the serving area.

A spokesman at the nursery said that the required improvements were made within days of the inspection and that staff are due to take the training recommended.

He said: “We have had a refurbishment of the building.”

“When the inspectors came around we had temporary supplied hot water.”

“So they marked us down, but it has all been put right with the refurbishment.”

“The water was on three days after that visit.”

“We just want the nursery to be the best it can be, money was no object to get things right.”

A spokesman from the council confirmed that they were aware of renovations taking place at the setting, but that the inspection still needed to take place.

He added: “Renovation is a necessary activity in every food business and we take this into account.”

“The inspecting officer made reference to structural work, but precautions must be in place to control food-safety risks while the renovations are under way.”

“If this can’t be done, works are usually undertaken outside operating hours or the business closes temporarily until the work is completed.”

“Staff training was raised in the previous inspection and wasn’t acted upon.”

Oxford City Council said the nursery would be visited again in early May or June.