Pollution fear over site for new nursery school in Tonbridge 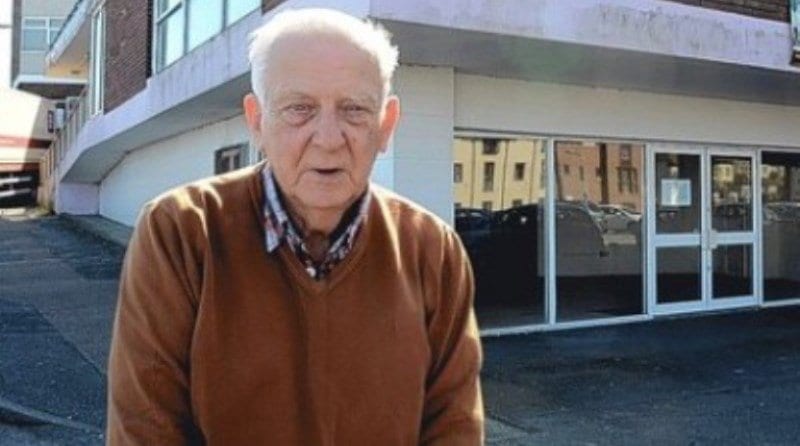 Health fears have been raised over the site of a proposed new nursery setting. The borough council have approved plans for a former pub to be transformed into a childcare facility, in what is said to be a “highly polluted” area of Tonbridge.

Most recently a bed shop, the proposed setting would accommodate up to 60 children and was approved by Tonbridge and Malling Borough Council last week at a planning committee meeting.

Although developers have been given the green light, local councillor David Cure believes the central location is unsuitable for such young children due to high levels of air pollution.

"It is situated right between Lidl car park and the Tonbridge station taxi rank," Mr Cure told one local newspaper. "The plans include an outdoor play area but with the fumes from so many vehicles surrounding it, this cannot be safe for children.”

"We know medically, for a fact, that air pollution is damaging to everybody and in particular young children, such as the ones who will attend this nursery.”

"I'm obviously worried this will affect the children in later life and, as the ward councillor, I feel a responsibility to stand up for what I think is right even though I've been outvoted on the council."

As well as highlighting the taxi rank, Cure also raised concerns about the high volume of traffic in the Lidl car park, including regular lorry deliveries.

Deliveries to the local store used to occur at night but were swapped to the daytime after complaints from local residents and will occur during the operating hours of the nursery.

Mr Cure added: "I fully support the decision for the lorries to not operate at night but they create a lot of pollution and it all adds up to an area that really isn't fit for a nursery.”

"Of course there's a desperate need for further nursery places in Tonbridge and I have never denied it, but I'm passionate that this is the wrong place for it."

Graham Fuller submitted the plans for the setting, which states the number of children aged under five living in the Judd ward and the adjacent wards of Vauxhall, Castle and Medway is more than 1,400 and therefore extra nursery places are a priority.

Tonbridge and Malling Borough Council Cabinet Member for Leisure, Youth and Arts, Maria Heslop, supports the plans for the new setting and says that the central location is a positive thing.

Of the project she said: "This town is expanding rapidly and we have a lot of young families moving into the area,"

"A lot of those families commute to work and so having a nursery so close to the station is ideal.”

"With the rise in population it's essential that we invest in infrastructure now.”

"We cannot ignore this pressing need until it's too late."

What are your thoughts? Is the central location a positive or negative?