Keeping children safe at your setting 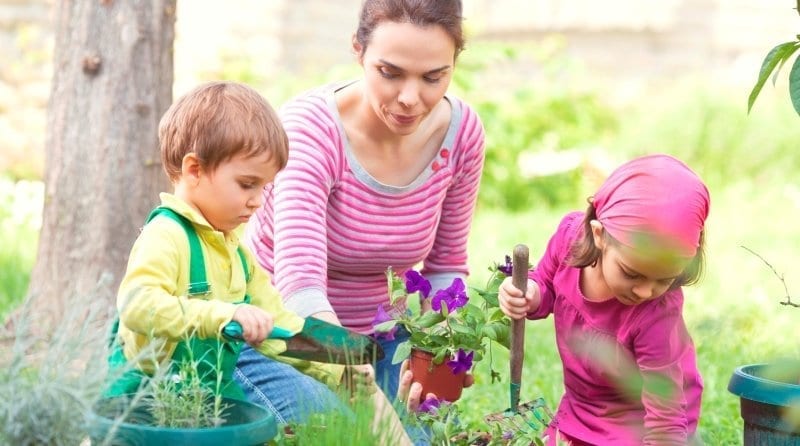 The words “hazard” and “risk” are often thought to mean the same thing. But in fact, they are completely different! A hazard is anything that can cause harm to a child. A risk is the chance of harm being done to that child, including the likelihood and the extent of harm.

For example, a bottle of bleach is a hazard, but the risk it poses to the child who might drink it is minimal if the bottle is kept locked in a cupboard and out of reach.

Childcarers should regularly carry out risk assessments to make sure they have considered every hazard that children could come into contact with. Where there is an element of risk which cannot be removed from the child’s environment, every effort should be made to reduce the risk this poses to the child.

Even the most innocent- seeming household items can cause harm to babies and toddlers. This was shown when, in August 2012, a 22 month old girl choked to death on a raw jelly cube. Tiya Chauhan fell unconscious and stopped breathing at the Dicky Birds nursery in south London, while she was involved in a game to explore touch.

Staff rushed to administer CPR when they realised what had happened, and an ambulance was called. Tiya was taken to St George’s Hospital in a critical condition but sadly died later that day. An investigation was opened after the coroner sought an explanation as to how a baby was able to put a jelly cube in her mouth.

This tragedy illustrates why risk assessment is so important when it comes to making sure your setting is a safe environment for children to explore and play. Whilst practitioners cannot be expected to wrap children in cotton wool all the time (and certainly, it is beneficial for children’s development to explore new experiences with an element of risk), you must take steps to identify and manage the hazards that are specific to your setting.