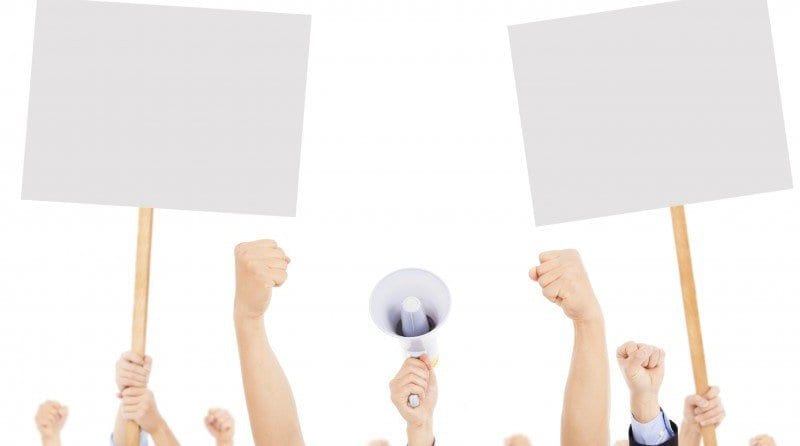 Parents of children who attend Castle Nursery School are refusing to accept the decision to close the nursery without a fight!

Councillors voted to close the setting last month in a bid to save £100,000, citing a lack of occupancy as the reasoning.

However parents are fighting back, claiming councillors have not taken into account future pupil numbers and have not consulted properly on the closure of the setting.

As a result of the perseverance shown by parents, the Lib Dem councillors have raised concerns about the decision, but with the general election this week, a decision is unlikely to be made until next week despite documentation being delivered on 23 April.

The call-in notice put forward by the Lib Dems questions the reasons behind the closure and asks what will be said to the Secretary of State for Education as justification - as the financial reasons are not sufficient.

The call-in notice, in relation to pupil numbers, also states: "The nursery's strategic plan is beginning to work.”

"Cabinet members have not given weight to this. Instead, they have chosen to base their decision on the previous eight years' pupil numbers."

One mum opposing the closure, Gill Hall, said: "We are concerned that money is the driving force behind this decision. Where will the £100,000 saving be used?”

"The council has stated it will ask Government permission to close the nursery based on surplus places, but where is the evidence for this? The last survey carried out was in 2011.”

"There is also the fact that the council wants to sell the land the nursery is on as part of the Castleward development.”

"The nursery is due to be demolished in the next phase of the development, which is currently waiting for planning permission.”

"I'm sure having a fully occupied nursery still operational on the land would hinder planning permission.”

"When the development was first conceived ten years ago – under the City Centre Eastern Fringe Area Action Plan – the nursery was told it would be relocated into the new primary school planned for the area. When and why did this change?"

She went on to explain that just before the cabinet meeting, campaigners met with councillors to discuss a strategy to increase numbers at the setting.

She said: "They were given evidence of the strategic plan impact so far. It's a robust way forward to ensure financial viability and the most up-to-date waiting list.”

"This shows a 90% occupancy for the next academic year, of which 58% of children are from the Arboretum ward and neighbouring wards.”

"At the cabinet meeting, councillors chose to use old information to justify their recommendations and members did not challenge that information."

The nursery faced a similar fate 13 years ago, but a change of political leadership in the council combined with parent power led to a reprieve.

The setting was later merged with Cherry Tree Hill Primary, in Chaddesden, and then with St Chad's Nursery School, to enable it to have a shared head teacher.