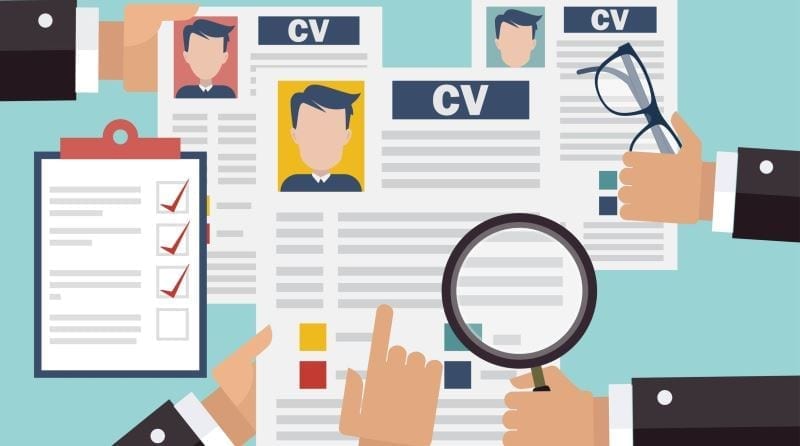 Children at Tommies Day Nursery in Nuneaton have been thinking about what they would like to be when they grow up.

The nursery welcomed a number of visitors to speak to children about what they do and the youngsters were encouraged to dress up as what they would like to be at the end of the week.

There were smiles all round as staff members from Oasis Dental Surgery spoke to children about keeping their teeth healthy and showed them lots of dentist tools.

Other visitors included a Police Community Support Officer, a school teacher and a nurse who works at Leicester Royal Infirmary.

The children were sponsored for their final day, which saw them in their future uniforms, and all proceeds were donated to the nursery’s chosen charity of the year, Zoe’s Place Baby Hospice.