How do you manage parent waiting lists? 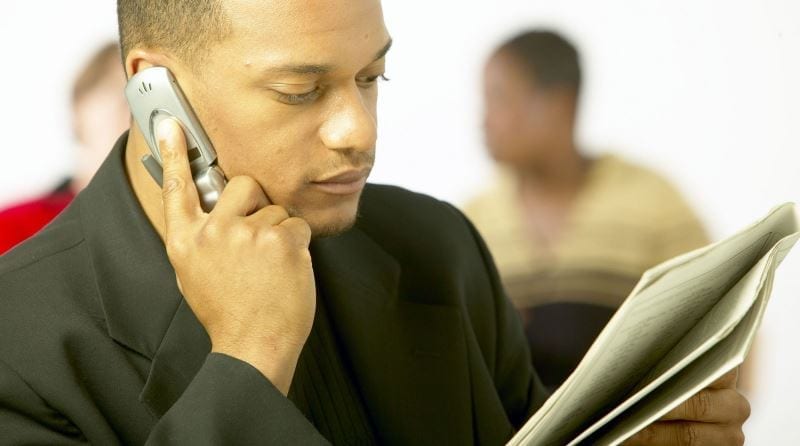 We recently spoke to Chris, director of a nursery in Denham. He employs 7 Early Years teachers and received an Outstanding grade from Ofsted in 2013.

He has 73 children in attendance every day, but the success of his nursery has come at a cost. With the popularity of his setting driving interest in places from parents, he now wants to know how best to manage the growing pressure caused by waiting lists.

Amongst his list of concerns are: having a high occupancy rate and no space for siblings, and parents cancelling places last minute or deciding to drop their hours down without fair warning.

Here’s what he had to say about some of the problems he has been facing:

“I have a parent who has been on a waiting list for months. She has only just let me know that she wants to have 2 days per week, as she wants to go back to work part-time instead of full time."

“Mums are entitled to change their mind, of course, but finding this out now means that we can’t accommodate her request because it leaves us with unused space for the remaining 3 days.”

Chris worries that the damage caused by turning this one parent away could be more than just financial.  With the accessibility and reach of parent forums like Mumsnet.com, if one disgruntled parent voices a negative opinion about their experience with a nursery, then it could be viewed be thousands:

“If parents are being turned away because we can’t accommodate their last minute changes to their demand for childcare, how is this going to affect our reputation?

“It’s not just about the loss of income for me. It’s more of a case of how do we manage our relationship with the local community and provide parents with the support they need.”

He adds: “We’re now regularly seeing parents overbooking what they think they need in terms of childcare and then changing their minds at the last minute. Sometimes, they don’t even let us know that they don’t need the place anymore!"

“To give an example, we’ve had a parent put down a deposit on a full time place, and only found out that she wasn’t going to need it when one of our staff members drove by the lady’s house and found that it had been sold!"

“How are we supposed to run our business if parents aren’t giving a second thought to letting us know when they no longer need a place?”

Some might argue that because this parent had already paid a non refundable deposit, that she can choose to behave in this way. Although Chris is afforded the luxury of being full with a waiting list of eager parents, having a parent drop out when you’re a provider with low occupancy can be devastating.

Currently, Chris’ nursery charges a non refundable deposit of £100. Keen to find out how other nurseries manage their waiting lists, Chris turned detective to try to find out what other providers were doing:

“I’ve read articles in the Telegraph to try to find out how other nurseries manage their waiting lists. I’ve found that some nurseries in London charge retainer fees of £65 just for being on a waiting list for a place."

“That’s in addition to a deposit...and is non-refundable if parents change their mind!”

Chris doesn’t want to entertain the idea of charging a retainer fee, but he’s desperately seeking a better way to manage parent waiting lists. So, we thought we’d open up the discussion to our readers:

How does your setting manage parent waiting lists and what problems are you having on a regular basis? What advice would you give Chris? Leave your comment below!