Children with disabilities missing out on pre-school 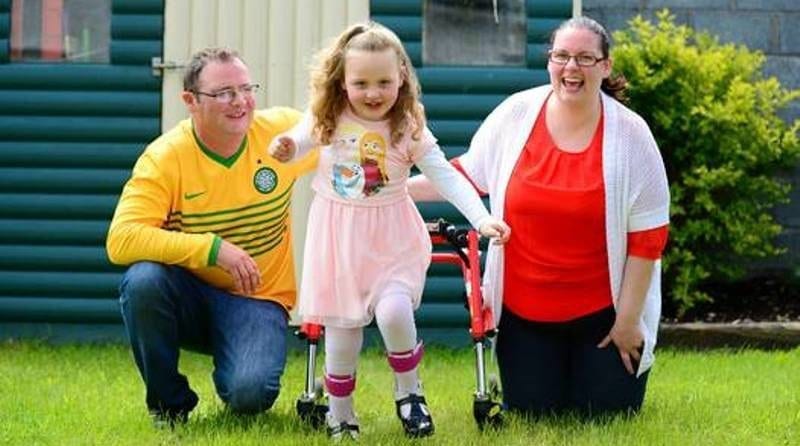 The Department of Children and Youth Affairs has described the free pre-school year for children with special needs as "inconsistent" and "not satisfactory".

With 65,000 children eligible for the pre-school places, it is claimed that many are missing out because settings do not have vital assistants.

The Department of Children and Youth Affairs has acknowledged that there are shortcomings with the system and that it is not satisfactory; they have confirmed that improving the situation is a priority and they are working with other departments to find a solution.

Teresa Heeney, Early Childhood Ireland Chief Executive, said the move is welcome, but warned: "A solution cannot wait until a medical model is available where there are enough speech therapists, psychologists, occupational therapists, etc, in place to ensure that all assessments are completed before a child enters a free pre-school year."

One mother, who has a 4 year old son who is diagnosed with autism, said her son "could not possibly go into pre-school without an assistant because he is non-verbal".

She continued: "While he is saying some words, he does not have the level of communication and he doesn't have the level of awareness, or social interaction that a lot of his peers would have. His assistant provides him with the opportunity to integrate himself into that environment."

Another mother whose daughter has cerebral palsy said her daughter has thrived as a result of having a pre-school assistant, stating: "Beth only receives six hours a week so (although) she is in school Monday to Friday, she only has an SNA Thursday and Friday, which is really hard for a child with cerebral palsy.”

"Her fine motor skills are not there and only for her SNA for those six hours a week she wouldn't be half the child she is now."

Both mothers are supporting the Meath Fight for the Future campaign in order to get access to pre-school for children with special needs.

The Department of Children and Youth Affairs (CYA) confirmed it has agreed with counterparts in the Departments of Health and Education and Skills to seek a solution, providing pre-schools with more help.