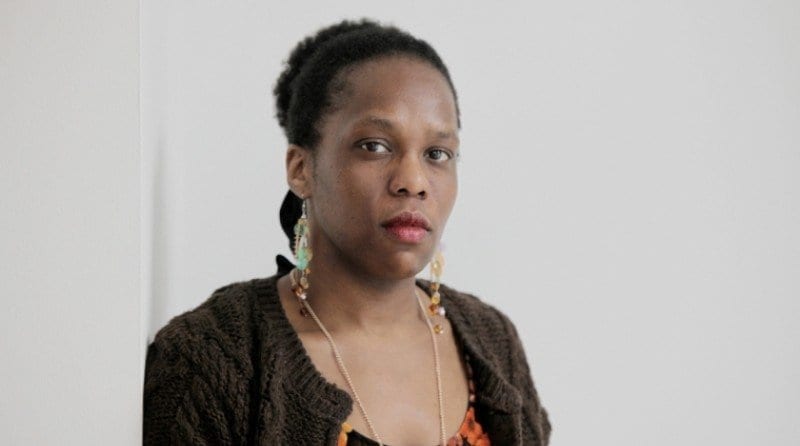 A Christian nursery worker was fired after upsetting a lesbian colleague by suggesting she attend church, and giving her a bible.

An employment tribunal has since found that she was in fact discriminated against for her beliefs.

Sarah Mbuyi, an evangelical Christian from Belgium, was working at a nursery in Highbury when she was fired. The colleague she upset - who remains unnamed - responded to Mbuyi’s suggestion she attend church by saying she would not be interested until the church recognised her relationship so that she was able to marry there.

Mbuyi went on to explain what she understood about homosexuality from her biblical teachings, including a reference to homosexuality being a sin, in the context of this barring her colleague from attending the church.

Mbuyi said: "God does not condone the practice of homosexuality, but does love you and says you should come to Him as you are." Going on to inform her colleague that she need not worry as, "we are all sinners".

Mbuyi’s colleague became so upset by these comments that she left the room, making a complaint to nursery management, which was followed up with a disciplinary.

When asked at the disciplinary by the nursery management team if Mbuyi thought her colleague was wicked, Mbuyi responded:

Asked whether she would read a story about a gay couple to children at the nursery, she said she would not, and would ask a colleague to read it.

At the discrimination tribunal, a panel of three listened to the case and judged that the nursery acted on the basis of "stereotyped ideas of evangelical Christianity".

The panel also advised that the nursery management team should have asked Mbuyi and her colleague not to discuss their religious beliefs in the workplace, if either of them had refused, this would have been grounds for dismissal.

The tribunal concluded that Mbuyi should not have been dismissed on her colleague’s version of events alone.

The National Secular Society has made a statement stating that the verdict undermines claims from Christian activists that Christians are not protected from discrimination when their rights come into conflict with gay rights.

Terry Sanderson, President of the National Secular Society, said: "This was not a case of Christianophobia which the Christian Legal Centre is so intent on insisting is widespread. The judgement stated: ‘None of the claimant's treatment was because she was a Christian’.”

"This case therefore throws a spanner in the works of the Christian Legal Centre's narrative that Christians are not protected from discrimination at work, particularly when they come into conflict with gay people. It shows that the equality laws are working properly and that Christians that have a genuine grievance (rather than the hair-trigger persecution narrative that the Christian Legal Centre usually deals in) will be treated justly by the law.”

"Although we think the tribunal came to the right decision in this case, it does illustrate that when people try to evangelise in the workplace it can so easily lead to conflict with colleagues. It is significant that Ms Mbuyi was thought by some fellow employees to be too ready to 'look for opportunities to share her faith when she felt she was being invited to do so'."

Mbuyi told the Sunday Times: "I only ever responded to questions that my colleague asked me, and wanted the very best for her. I hope that my previous employer and colleagues are well and will understand from this that my intention was for the best."