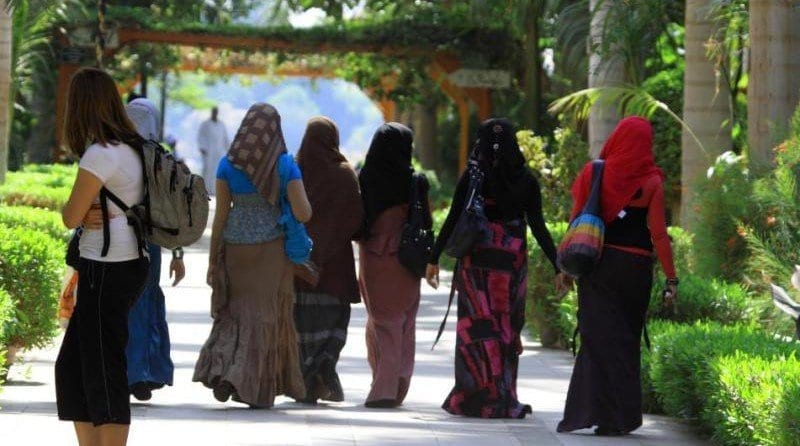 A Muslim nursery worker lost her legal battle to wear a traditional Islamic gown after it was deemed to be a health and safety risk.

She was offered an apprenticeship at the setting but the manager asked if she could wear a slightly shorter jilbab gown so that her feet showed. Miss Begum said she would discuss the request with her family and issued a tribunal claim for religious discrimination against the nursery rather than taking up the apprentice position.

The nursery itself, which provides day care for children aged 2 months and over, were expecting Miss Begum to begin working at the nursery only for her not to show up on what should have been her first day.

In the claim, she stated she had been “insulted” by the request of the manager during her interview, going on to say that it would be “against her morals and beliefs” to wear a shorter garment and that she had been discriminated against because of her “ethnic and cultural background”.

Miss Begum would not accept that a full length gown posed health and safety risks; the Employment Appeal Tribunal has upheld a ruling by East London Employment tribunal that the gown was “reasonably regarded as a tripping hazard”.

Judge Daniel Serota QC said that Miss Begum had only been asked to wear a shorter version of the garment she had worn to her interview, and that she had not been banned at any point from wearing the religious garment.

The Judge cited the original tribunal’s ruling: “At no point was she told that she could not wear a jilbab while working at the nursery.'”

The original tribunal panel also correctly concluded that a health and safety policy “applied equally to staff of all religions” going on to rule that the request was a proportionate means of “protecting the health and safety of staff and children.”

The nursery employs 16 staff members, including four Muslim women who wore hijabs and were accommodated by their employer with prayer time and time off work for Ramandan.

A spokesman from the National Secular Society commented: “Clearly the health and safety of staff and children is the priority here.”

“There is not an unlimited right to manifest your religion in the workplace. The employer made a very reasonable, practical request and we are pleased to see the judge siding with them.”

Do you think the request of the manager was a reasonable one?