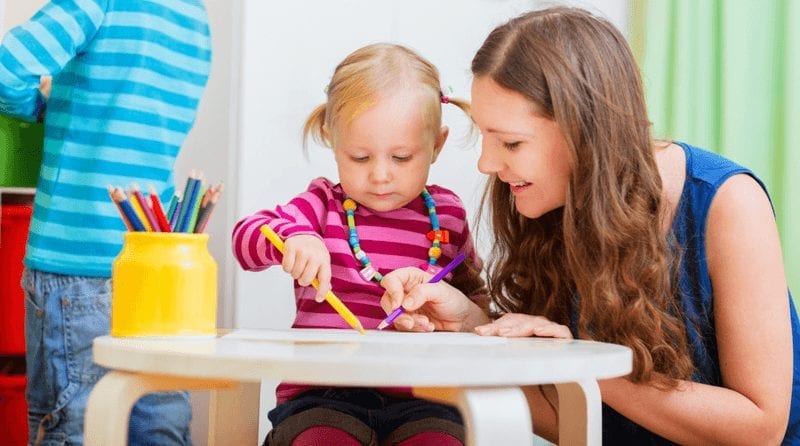 In light of the fast moving plans to introduce 30 funded hours of childcare per week for 3-4 year olds, it seems that half of nurseries are struggling to find good candidates to fill job vacancies according to the NDNA Workforce Survey 2015.

What’s more, the average turnover for people moving out of the sector has risen to 14%, compared with 12% in 2013.

Whilst the new government initiative comes as welcome news to working parents – saving them £5,000 a year in costs – it is not yet clear how the government intends to help providers address the funding shortfall already suffered by delivering 15 hours free childcare.

In addition to this, those wishing to advance to Level 3 are now facing the stumbling block of having to have A-C GCSE requirements to do their Early Years Educator qualification. A total of 43% of nurseries are reporting being unable to find apprentices as a result, according to the NDNA.

The Conservatives’ new childcare offer will start in 2017, with pilots beginning as early as next year.

Is the Early Years sector reaching a crisis point? How can the government make childcare sustainable for providers?