Childminder accused of abusing baby is on trial 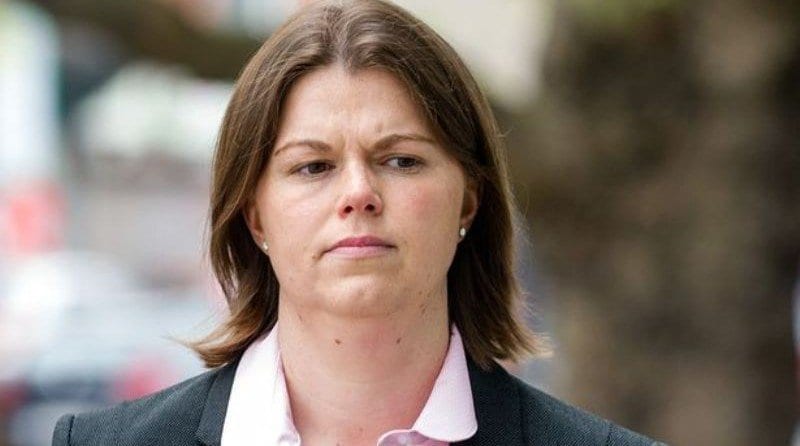 A childminder who has been accused of abusing a 10 month old baby told police that she treated the tot ‘like one of her own’.

Sandra Higgins, 34, has denied intentionally or recklessly causing serious harm to the young baby at her home in March of 2008

A detective working on the case said Higgins was arrested and interviewed in April of 2012, having taken care of the tot since June of 2011; it is reported that Higgins had a good relationship with the mother of the tot.

Higgins, from Drumgola Wood, said on the day of the alleged incident the baby had a temperature and slept a lot in the day, before she woke her and placed her on the playroom floor.

When questioned, she told detectives: “Her cheeks were flushed on waking. She went very quiet.”

“She sat like she was in a trance. She sat looking at me.”

“I remember her arms were stiff. Her whole body was jerking. She was jerking all over the floor.”

“I remember pushing toys out of the way. She started to get sick.”

She added that the baby was cold and limp, so she drove the infant to Cavan General Hospital. When questioned about previous bumps and bruises the infant had received in her care, Higgins said: “I didn’t assault [her].”

"She had falls. She had a seizure.”

During the trial, the jury were shown photographs of injuries to the baby’s head and body and consultant paediatrician Dr Alan Finan said she had “extensive bruising all over her body.”

Speaking at the hearing, the baby’s uncle said the baby had been “bright and bubbly” on the day of the alleged assault.

He went on  to say the baby had previously suffered a black eye about a month before the alleged assault, as well as a bump on her head a fortnight later followed by a mark on her leg.

He continued to say that the accused had called at his home the day after the incident which saw the baby hospitalised, and wanted to know how the child was.

He said: “She was very insistent on what exactly was wrong.

“She was asking specific questions about the doctor’s examinations. Information I wouldn’t have given to her even if I had.”

“I basically said I didn’t know and I thought she was improving.”

The trial continues, with a decision yet to be determined.