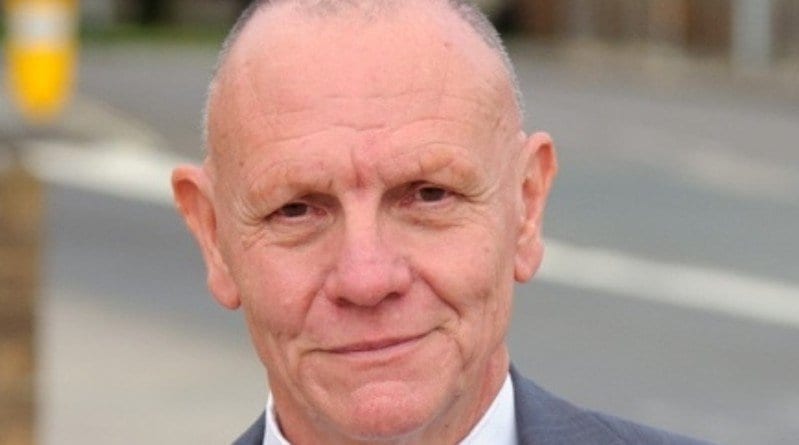 The co-owner of a chain of nurseries in Hampshire who stole £950,000 from 180 employees has been jailed.

Michael Scott from Locks Heath stole from 180 employees by deducting Pay As You Earn (PAYE) Income Tax and National Insurance Contributions (NICs) from their wages.

The HMRC began to investigate after employees raised concerns about the gaps appearing in their Income Tax and National Insurance records.

The investigation revealed that he had in fact been stealing from his employees for more than 4 and a half years between April 2007 and November 2011.

Scott, 63, has an extensive property portfolio as well as a private jet and pleaded ‘not guilty’ at Southampton Crown Court on November 2013.

However, a jury found him to be ‘guilty’ on the 17 June of this year, stating:

“Michael Scott brazenly robbed his employees and lined his own pockets at the expense of the wider taxpaying public. Tax was deducted and shown on payslips but the money was not handed over to HMRC, leading to gaps in employees’ tax records.”

“HMRC is working with the victims of this fraud to correct their tax and contributions records. People with information about suspected fraud can contact the Tax Evasion Hotline on 0800 788 887.”