GCSEs soon to become an entry requirement for EYE 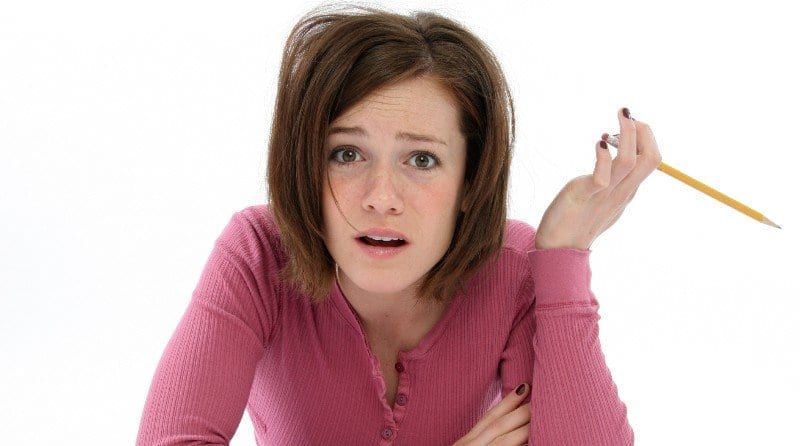 Having A-C GCSEs in Maths and English will soon become a entry requirement for many people looking to take the Level 3 childcare apprenticeship qualification, with some training providers introducing this as early as August 2015.

Up until autumn last year, Early Years staff did not need GCSEs to complete their Level 3 apprenticeship, with functional skills seen as equivalent grades.

For those who started or completed Level 3 prior to September 2014, their qualification still counts in full regardless of what their historic GCSE results were.

The GCSE requirements for the revised apprenticeship framework were initially introduced as result of recommendations made by Professor Cathy Nutbrown, when she led a review of early education last June.

Giving time for the industry to adjust to the new requirements, there was a phased introduction to the new apprenticeship framework and the government made GCSEs an exit requirement for those taking their EYE.

This is now set to change, with many providers looking to adjust the entry requirements over the coming 15 months.

According to the gov.uk website –  staff holding an early years educator qualification must also have achieved GCSEs in English and maths at grade C or above to count in ratios at level 3.