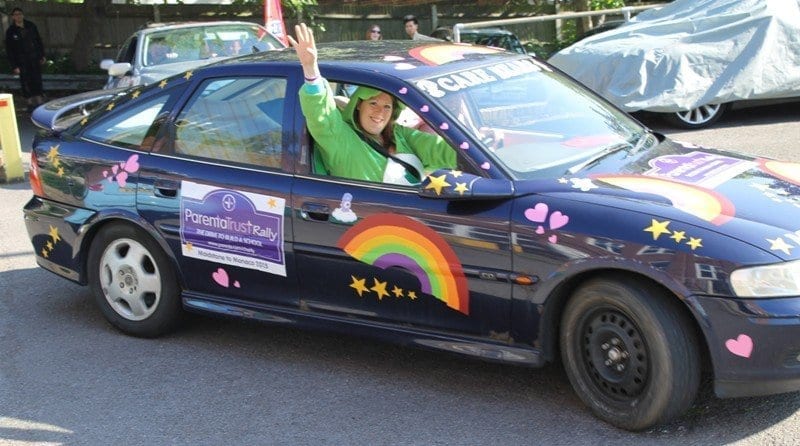 PRESS RELEASE: On June 17, eight teams of fundraisers in “banger” cars started their epic journey across Europe for a five-day, 2,200 mile rally.

It was all in aid of raising money to build a new pre-school in East Africa. The rally, organised by Parenta Trust, saw participants make their way from Maidstone to Monaco in a car bought for £350.

Parenta Trust has committed to build 10 pre-schools in East Africa, and the rally will enable them to build number 4. Each pre-school is designed to support orphans and disadvantaged  young children in Africa.

“Last year, I was privileged to be able to open the first Parenta Trust pre-school at the Good Shepherd School in Luwero, Uganda; housing 150 orphaned and disadvantaged children under five. Since then, we have been able to commission two more schools and the money raised from this year’s rally will enable us to commission our fourth school.”

Mr Presland added: “With the fourth school added, Parenta Trust will be looking after 600 disadvantaged children each year. I am so proud of the Parenta team who have enabled these fantastic schools to become a reality.”

The rally ran from Wednesday, June 17 to Sunday, June 21, with teams undertaking various challenges along the way.

Teams can sign up to take part in next year’s rally, which starts on June 22 at parenta.com/charity and will need to purchase a £350 roadworthy car and raise £1,000 to take part.

See how you could support the Parenta Trust, its charitable events, or sponsoring a child in a Parenta Trust school: 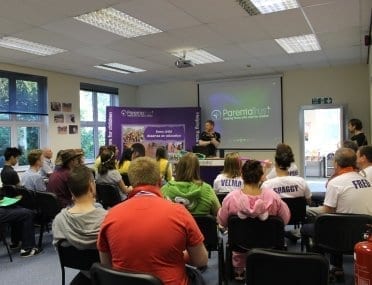 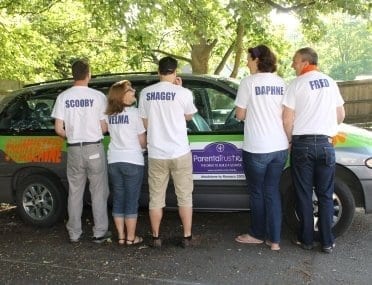 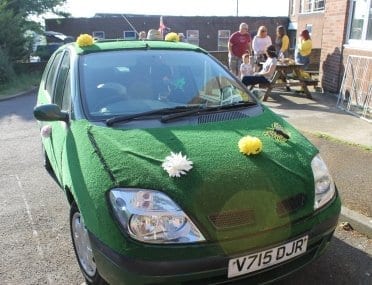 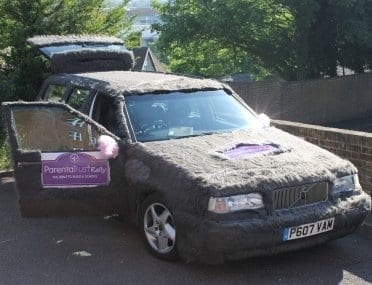