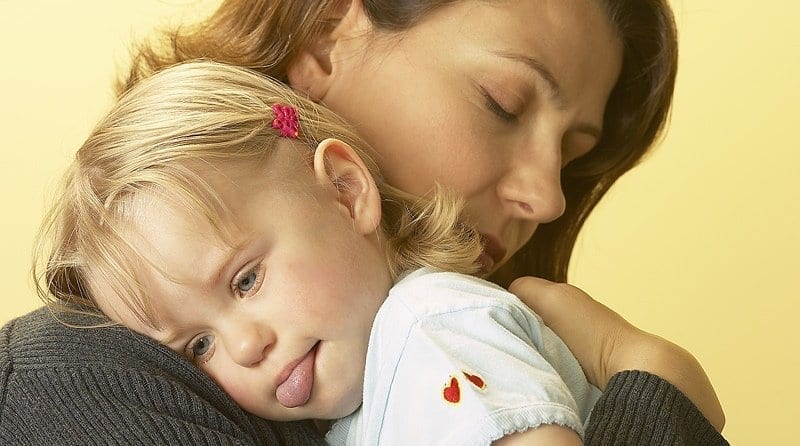 Four in ten would-be nursery staff will be blocked from entry under new government rules, as providers warn of a looming crisis for places.

Recent changes announced by the government stipulate that practitioners must have at least a grade C in GCSE English and Maths to take up employment at Level 3, which allows staff to supervise others looking after children.

Purnima Tanuku, chief executive of the NDNA, said: “Nursery staff aren’t completely blocked from entering child care as they can still enter at level 2, but they won’t be able to enter level 3, which is at a manager’s level.

She said there were concerns about the sector having enough staff to fill places, as the government is set to double the amount of free care from 15 to 30 hours a week for three and four-year olds:

“If we are struggling to recruit staff when it is 15 hours a week, will we have enough skilled force to be able to employ? It is a big a challenge.”

Even employers expressed their reservations towards nursery staff having to achieve the grades imposed for their GCSE English and Maths, as a new survey by the NDNA revealed 43 per cent of nurseries are unable to find apprentices as a result of the changes.

Neil Carberry, director of employment and skills at CBI, said: “The government wants every young person to be literate and numerate and their definition is a C at GCSE. Our view is that what matters is functional numeracy and literacy.

“These kids might well be excellent childcare workers but they have drifted from the classroom. Sending them back to the classroom is not productive for them to spend their time and for the government to spend its money.”