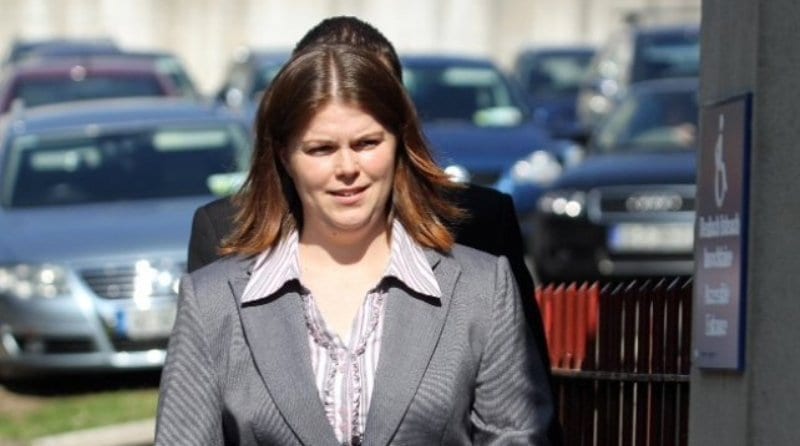 Sandra Higgins had been accused of harming a 10 month old baby, but after a 6 day trial, her case was discharged last week after the jury failed to reach a verdict.

Higgins denied the charges and after a 6 hour deliberation on Wednesday, the jury were unable to reach a verdict, at which point the Judge thanked the jury.

The case will return to court for mention this week, when the Director of Public Prosecutions may inform the court if a re-trial is required.

The case was brought forward after Higgins was charged with causing serious harm to a 10 month old baby girl on 28 March 2012.

At the beginning of the trial, the court heard that in the weeks running up to this, parents of the child had informed Ms Higgins that they were arranging alternative care for the child after they had become concerned about the number of bumps and bruises she was incurring while at the childminder’s.

It was 2 days after they informed Higgins they would be moving their child from her care that Ms Higgins took the baby to hospital after she suffered a seizure, these continued for a number of days, and the baby also had extensive injuries to her head and face, with tests also uncovering older injuries including extensive bruising and two broken ribs.

The 10 month old suffered a brain bleed and detached retina as well as weakness on one side of her body; these injuries took 1 and a half years to resolve.

The prosecution said the injuries were consistent with violent shaking.

Doctors who treated the youngster said that it was highly likely the injuries happened whilst the baby was in the care of Ms Higgins and that they were non-accidental.

An expert witness for the prosecution, UK based paediatrician Dr Christopher Hobbs, said it was a "classic, textbook case of shaken baby syndrome".

He continued to say it was not reasonable to suggest the injury had happened before the baby was handed over to her minder.

An expert witness for the defence said the evidence was more suggestive of an impact to the head or could have been the re-activation of an older injury. UK-based pathologist Dr Waney Squier said she believed that shaken baby syndrome lacked any scientific validation.

Defence lawyers urged the jury to acquit, with defence counsel Remy Farrell saying the jury would need to consider older injuries found on the child including broken ribs, showing that the Prosecution had opened the case on very stark terms by saying evidence would say the incident happened on a specific date, namely the 28 March.

The baby’s parents and uncle informed the court that the baby had been fine on the morning of the 28 March.

Ms Higgins described the events of the day in question, full details of which you can read here.

She said the baby had been unwell with flu the previous week but was recovering and had been a little quieter than usual that day.

The court was told Ms Higgins had several qualifications in child care and had previously worked in a crèche and as a substitute teacher in primary schools.