Government U turn over GCSE requirements for EYE 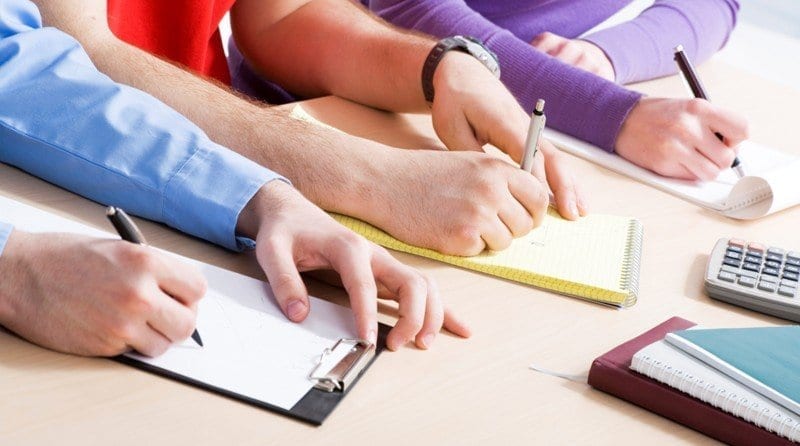 From 1 August, Level 3 apprentices were warned that they needed minimum C grades in English and Maths to start their EYE course, but now the government has made a u-turn on this decision once again.

The change, which extends the exit requirements currently in place, comes after trainers reported drops of up to 96 per cent in those taking up apprenticeships. It has also come amidst pressure from the employer ‘trailblazer’ group involved in putting together the new apprenticeship standard.

The group submitted a revised version of the standard on June 4 in a bid to get the rule overturned. A previous draft of this already had the GCSEs as a course exit requirement, but Government rules were imposed which meant GCSEs were needed at the start to receive funding.

Sam Gyimah, childcare minister, said: ‘We’re totally committed to raising the bar and improving the care children receive in the early years so parents can have the strongest confidence in the people who are teaching our youngest children.

‘However, unnecessary barriers shouldn’t stop skilled people joining the workforce, and it makes much more sense to have an exit standard rather than a barrier to entry. That’s why I’m pleased to say that we will offer people the chance to study their maths and English GCSEs alongside their childcare apprenticeship training.’

Functional skills will still not be accepted as equivalent grades.

Whilst the industry will welcome the new rule, experts have pointed out that different GCSE requirements are in place for those doing EYE qualifications outside an apprenticeship.

Neil Leitch, chief executive of the Pre-school Learning Alliance, called the previous situation ‘a serious barrier to entry’ for students, and said: ‘The fact that this decision only currently applies to EYE qualifications undertaken as part of an apprenticeship risks creating an unbalanced position where practitioners wanting to undertake an EYE as a standalone course will still be required to have GCSEs on entry.

He added: ‘In the interests of fairness and consistency, we would urge the government to reconsider its position on this issue.’

The standard is to be approved by the Department for Business Innovation and Skills. It should come into effect on 1 August 2015.

Are you looking to start a childcare level 3 apprenticeship?