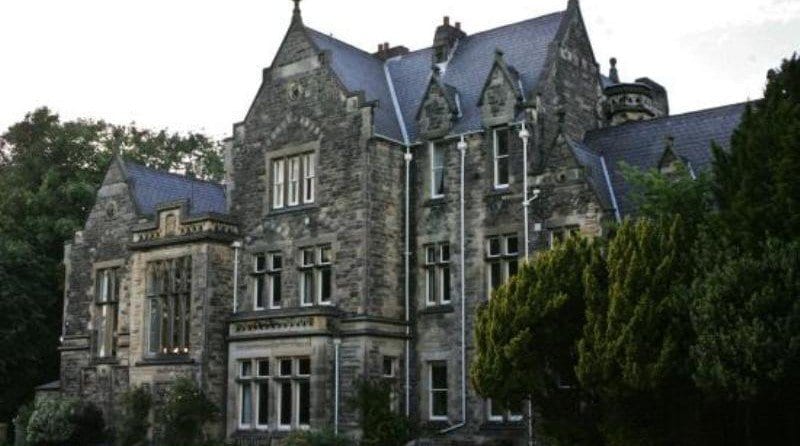 A special service will take place in recognition of a church pre-school closing its doors after 4 decades.

The decision was made to close Elm Ridge Pre-school last year.  The setting will close its doors at the end of the summer term, despite angry objections from parents and supporters.

The setting has arranged a party for the children which will take place on July 16, and the children intend to release butterflies as a symbol of change and growth.

A final leavers’ service will then take place on July 17, which everyone that has been involved or attended the setting in its 40 years has been invited to.