Tax free child scheme will be delayed until 2017 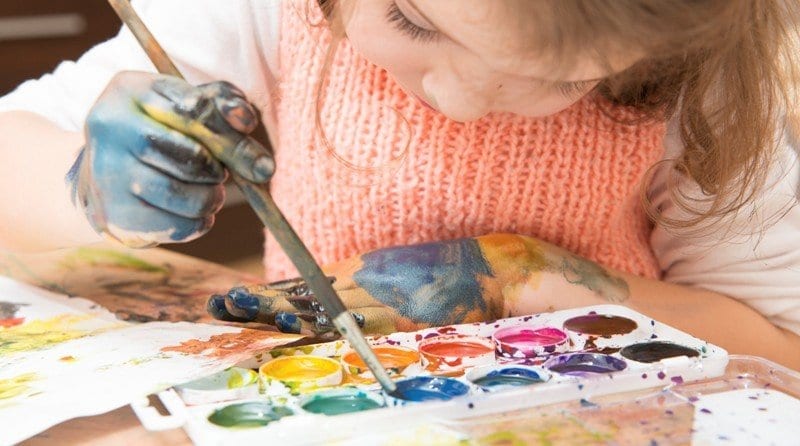 Following the article we published on June 29 about the introduction of tax-free childcare this autumn, the scheme has been delayed until 2017 following a ruling by the Supreme Court.

In 2014, a legal challenge was mounted by the Childcare Voucher Providers Association (CVPA) and childcare voucher provider Edenred against the government’s decision to deliver a new Tax Free Childcare Scheme which was due to start later this year.

An interim order halting the implementation of the scheme was granted in October 2014.

The legal challenge was then dismissed in November 2014.

CVPA and Edenred appealed to the Court of Appeal, but this was dismissed in March 2015.

Damian Hinds, exchequer secretary to the Treasury, said: “We are now pressing ahead with the scheme as part of our ongoing commitment to support working families.”

“The CVPA felt it had legitimate concerns about how the government decided to deliver its new tax-free childcare scheme and the effect this would have on parents trying to access childcare support.

“The CVPA accepts that these concerns have now been given a fair hearing and remains committed to working with HM Treasury, HMRC and NS&I to ensure the successful implementation of the new tax-free childcare scheme for parents.”

Effect on parents and employers

The current childcare voucher scheme will now remain open to new entrants until the launch of the government’s TFC scheme in 2017.

However, parents can elect to remain in the employer-supported scheme for as long as their employer continues to offer childcare vouchers, so long as they sign up to receive vouchers before tax-free childcare comes into effect.

Iain McMath, chief executive officer of Sodexo Benefits and Rewards Services, said: “Once tax-free childcare is live, there will no longer be an opportunity for new parents to sign up to the existing employer-supported childcare voucher scheme, giving them no choice of the provision best suited to them.

“If parents enrol now, they will have the choice later. The good news is that the date for the implementation of tax-free childcare has now been delayed until 2017, giving parents more time to understand the changes, and confirm which option will be most economical for them.

“Financially, this will affect families differently. However, our research of over 5,000 working parents shows that two-thirds will be worse off under the new scheme, with many families and children ineligible for tax-free childcare.”