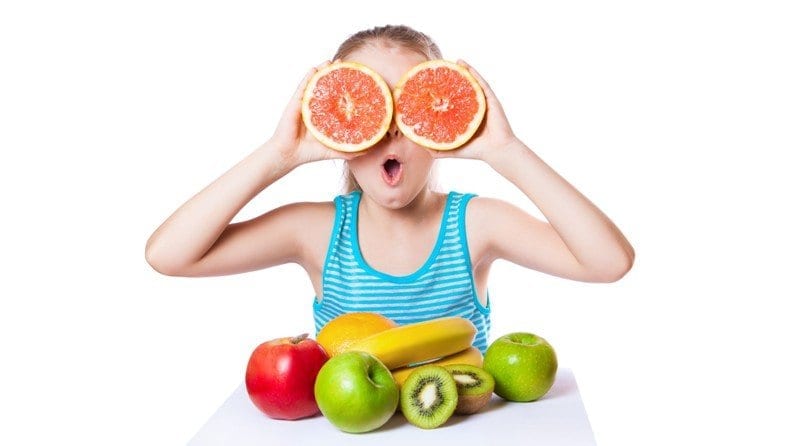 The report by Kellogg’s is based on a YouGov survey of 580 parents with household incomes of £24,999 or less, and includes research by Northumbria University into ‘school holiday hunger’.

38 per cent of parents said that they bought cheaper and maybe unhealthier food than they had have liked to have bought, and 24 per cent said that they had made their food their main concern, even over house bills.

Some parents also said that they felt secluded during the summer holidays because they weren’t able to afford to amuse their children.

According to Professor Greta Defeyter, there has been a 500,000-strong rise in the number of children in poverty, and many families have reacted by serving food laden with salt, fat and sugar because it is perceived as more filling food for the money.

Carmel McConnell, chief executive of Magic Breakfast, which works with schools with disadvantaged pupils to provide free breakfasts, said, ‘We know that many of the children in our partner schools are going home to empty cupboards. Hunger takes summer away from these children and in a rich and caring society that is simply unacceptable. Families cannot find the money to provide all the extra food and childcare needed during the holidays. Teachers tell us that it takes several weeks after the school holiday ends to return children to health and readiness to learn after six weeks of poor diet. This is shocking in the 6th richest economy in the world.

‘We want to see a national integrated holiday hunger programme, to offer the right amount of food and food skills training to children who are at high risk.’

In reaction to the report, the charity “Children in Scotland” have asked for free meals to be provided for children in the summer holidays as well as term-time.

The charity’s chief executive Jackie Brock said, ‘Last week’s budget targeted further welfare cuts at our poorest families. Scotland has gone a long way to address hunger for young children during term-time, but we now need to focus on how we can support families during holidays when pressures are most intense.

‘As well as taking a coordinated and strategic response to poverty and hunger, we need to look to sustainably funded projects at a local authority or community level that can provide meals.’

Kellogg’s, which has supported school breakfast clubs for 17 years, launched its Holiday Breakfast Club programme last summer. It has also donated funding to the Mayor's Fund for London to help run ten clubs in London until August 2017.