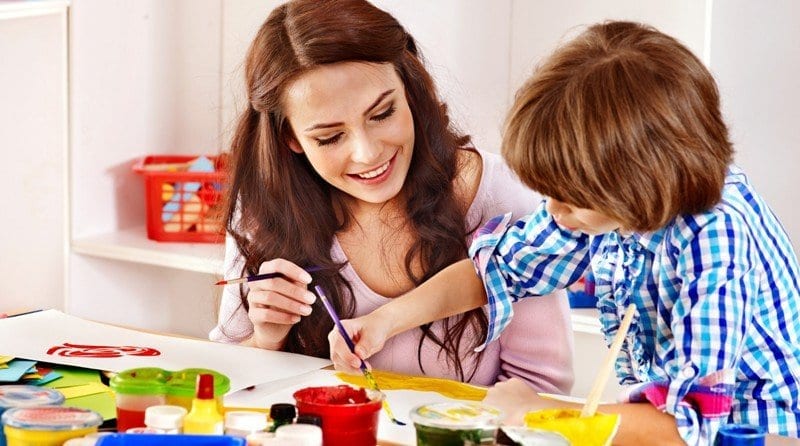 It has been announced that the GCSE requirement for those taking standalone (non-apprenticeship) Level 3 Early Years Educator courses has been removed, just before the new funding year began on 1 August.

The move means that learners will not need to have GCSE English and Maths at Grade C or above before starting the qualification, so standalone courses for those aged 19 and over will be brought in line with Level 3 apprenticeships.

The change comes in the wake of protests from the childcare sector over a huge drop in those starting EYE courses and increasing difficulties in recruiting qualified staff.

Last month's NDNA survey reported that half of nurseries were struggling to find good candidates with the right qualifications and experience, and half of qualified level three and level two practitioners did not have GCSE maths and English at grade C or above.

Although apprenticeships still have an exit requirement for the GCSEs, the Skills Funding Agency confirmed that this would not be added to the standalone EYE. However, the workforce requirement to have the GCSEs set by the Department for Education will remain, meaning that those gaining an EYE will not be able to count in ratios at Level 3 without them.

The Skills Funding Agency said: “We have removed the funding rule that learners must have GCSE English and maths grade C or above before enrolling on any Early Years Educator qualification through grant funding or through a loan.

“We have taken this action following the announcement that English and maths GCSEs at grade C or above will become an exit requirement for childcare apprentices rather than an entry requirement.

‘Whilst we will not place an exit requirement on standalone Early Year Educator qualifications, we expect providers to support learners who need to achieve English and maths GCSEs at grade C or above alongside the qualification in order to gain employment.’

“We warmly welcome this change, which creates far more consistency across all EYE Level 3 qualifications. Many learners had expressed concerns to us that the previous GCSE requirements would be a serious barrier to them progressing to Level 3, and so it is very encouraging to see that the government has listened, and responded positively, to sector feedback on this issue”

“We hope that the Department for Education will continue to engage with the sector on the issue of qualifications -  particularly with regard to functional skills, and the continued calls for them to be recognised and accepted as GCSEs equivalents.

“Such a move will ensure that talented, dedicated potential practitioners are not prevented from establishing a career within the sector, and help ensure the sustainability of the early years workforce in the long term.”

To find out more about starting a Level 3 training course with Parenta, click here.