Are Smartphones to blame for children’s speech and language delays? 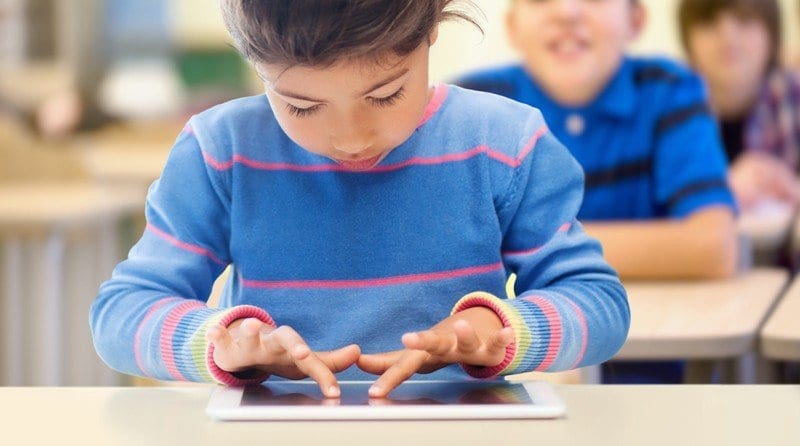 Tristram Hunt has made claims that smartphone use amongst parents is to blame for delays in speech and language development in children.

He released a statement saying, “I have a recurring conversation in the schools I visit. Primary head teachers explain to me the challenges they face in getting their pupils to the relevant level of progress, given their various developmental delays. In particular, more children are presenting with serious difficulties when it comes to speech and language.”

“When I ask if the condition is getting worse, all heads say yes - and they blame smartphones.”

“The impact of parents not talking to their children – scrolling through emails, checking the football scores and catching up on Twitter - is leaving school children unable to speak properly.”

Whilst speaking to The Telegraph, Hunt went on to claim that more often than not schools are left to address the learning gap, but poor parenting plays a huge part in underdevelopment.

“Most likely, parents don’t understand the cumulative impact on scrolling down their smartphone rather than engaging with their six-month-old.

“Academics are all too aware of how crucial the birth-five age bracket is for the intellectual and emotional development of children. Not nearly enough parents are. Nursery rhymes and fairy tales might be less interesting than Instagram, but a child’s long-term success can depend on them.”

The Shadow Education Secretary suggests making young parents aware of the power of speech and play, saying there should be a warning about the dangers of digital addiction through advertising and outreach work.

Hunt says:   “We need to appreciate the risk of parents tapping on a smartphone rather than playing with a child, just as we realise the impact of smoking on children in  cars. We are in danger of raising a generation speaking and listening less”.

Children’s communication charity CAN said that they strongly endorse the importance of face-to-face interaction but that technology could bring opportunities.

Mary Hartshorne, I CAN director of outcomes and information, said: ”We know that used in the right way, television and touch screen devices can support children’s language development – what’s important is that children talk with other children and adults while using them.”

“We know from extensive research that children struggle to communicate for a range of reasons and various factors affect this development. What is important is ensuring that parents and carers have the information they need to help their children develop these essential skills; skills needed to do well at school, to learn to read and to make friends. With this knowledge, they can also identify any difficulties as early as possible to get the support they need.”

Do you think smartphones are hindering children’s development?