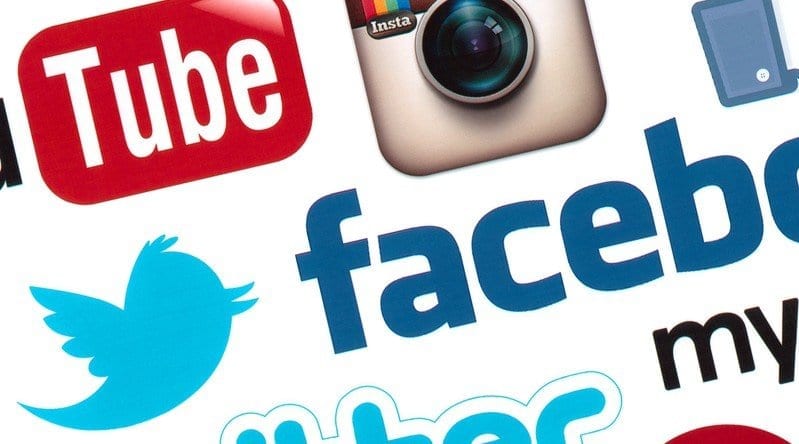 A nursery nurse has been suspended after taking to Facebook and launching into a foul mouthed attack against children she had cared for at work.

The 18 year old used her Facebook account to complain about the children she was caring for whilst working as a trainee, claiming she had been spat at, bitten and head butted by the 3 year olds she was caring for, just minutes into her shift.

Posting last Monday she said;
“First day back at work. Been in the room for at least 10 minutes and already been bitten, spat on, head butted and told to f*** off. Lovely manners of three year old children, bunch of w******.”

Within hours of the post appearing o the social media site, outraged parents flooded the council run nursery with complaints, and according to the Daily Record, the teen has now been suspended whilst an investigation is carried out.

One angry mum who complained said: “I was lying in bed on Monday night with my little boy when I saw her post and was absolutely disgusted.”

“People on her Facebook were outraged as soon as it went up and putting up comments saying they wouldn’t like their children to be at her nursery.”

“They are only kids, and for a nursery nurse to be putting things like that up it’s unbelievable.”

“Parents of these children pay professionals to look after their wee ones when they have to go to work and this is the person that they are trusting with their kids?”

“As soon as the outrage online gathered pace she quickly deleted the comment, but people had already taken a screen shot and shared it.”

“I contacted the council via email and the nursery.”

“Her attitude is absolutely disgusting and she deserves to be sacked.”

Another concerned mum, said: “I was so shocked when I saw her post, I couldn’t believe this was someone who worked with young children.”

“I felt so strongly I called the nursery to complain.”

“The person I spoke to told me that they had received 27 complaints and that she had been suspended.”

“I think she should have been sacked for talking about people’s children like that.”

“She is supposed to be a professional and is paid to care for the children.”

The local council confirmed that the teen has been suspended and a full investigation is under way.