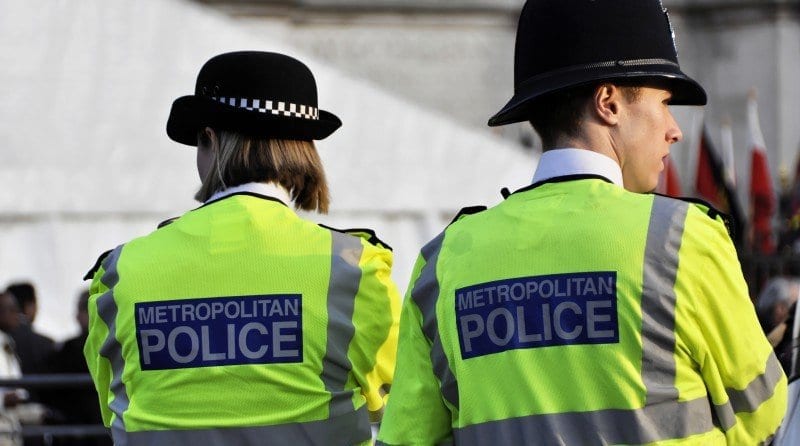 A woman has been arrested after making multiple attempts to snatch toddlers from nursery settings, pretending to be a relation.

In one attempt, she tried to grab a tot before a parent prevented her.

Visiting nurseries across south Dublin, a letter was sent to facilities in Dun Laoghaire by Tusla, the family and child agency.

The letter revealed that a woman made a number of bids to take a child away from a day centre.

Carmac Devlin, a Fianna Fail councillor, expressed his shock at the incidents, saying: “As a father of three young children, this is one of a parent’s worst fears. I am sure that most, if not all, local crèche/Montessori providers have strict collection policies in place however parents should ensure that these are robust.

“The Minister for Children must take personal responsibility for ensuring that this practice is observed without exception.”

The letter sent out reads:

“There has been a number of incidents recently where an unauthorised female attempted to remove a child from a few services near your area.

“The Garda Siochana was alerted immediately and there is an ongoing investigation into the matter.

“Tusla are alerting you to remain vigilant and please contact Dun Laoghaire Garda Station if a similar incident occurs at your location.”

The Irish Mirror has since revealed that a woman has been arrested and a file has been sent to the DPP.

Sources informed the paper that the woman had been taken to Garda station but had since been released into the care of medical experts.

The source said: “This woman had been acting erratically around particular child care facilities.

“It is my belief that she managed to obtain one child before a mother recognised the child wasn’t hers.

“The authorities were then called.

“TUSLA, as standard procedure, submitted a letter to services within the area and prosecutions are expected to follow.”

Childcare facilities have been urged to ensure their safeguarding policies are up to date, ensuring the safety of children.

The letter sent out went on to say:

“In light of the incident, the Early Years Inspectorate recommends that a review be undertaken with your staff on the collection of children by authorised person in accordance with the Childcare Regulations.

“We must remind you that all services must have effective policies and procedures in place to ensure that the safety and welfare of children; particularly in respect to the collection from a childcare service.

“Incidents such as this one serve as a warning to parents about dangers facing children and parents should remind their children about the dangers of strangers.”