Recent scientific study finds no link between vaccines and autism 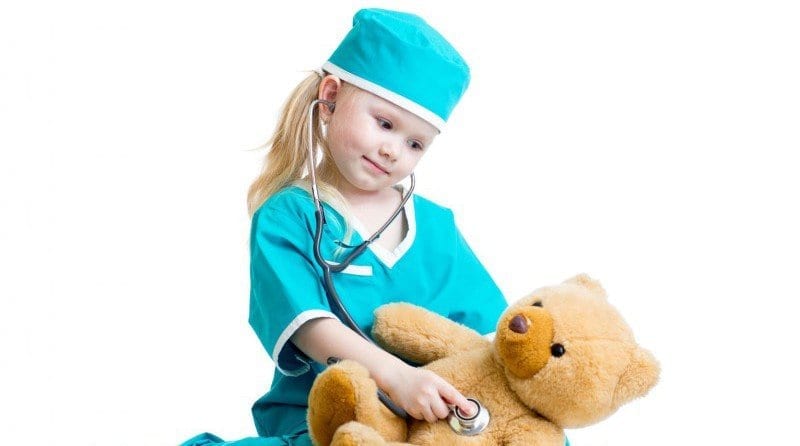 The group known as SafeMinds, a not-for-profit organisation which aims to resolve what it calls the “autism epidemic”, recently funded a study to establish whether there was a link between vaccines and autism.

The American study, which was published in the Proceedings of the National Academy of Sciences,  sought to examine the link between autism and vaccines over the course of 6 six years - concluding that there was no link whatsoever.

Research was carried out on 79 infant monkeys who were divided into 6 groups. Two of the groups were given vaccines containing thimerosal - an antiseptic and antifungal component that was removed from vaccines recently. Two other groups were given the measles, mumps, and rubella vaccine, cited by some “anti-vaxxers” as a cause of autism. The last two groups were given a saline injection as a control.

Scientists then observed whether the behaviour of the macaques changed as they interacted in social situations, looking for “autistic-like” behaviours.

The study concluded that neither the thimerosal-containing vaccines nor the MMR vaccines changed the behaviour of the monkeys, and they didn’t contribute at all to any shrinking of the hippocampus or other regions of the brain (which has, in the past, been associated with autism).

“No behavioural changes were observed in the vaccinated animals,” the authors write, “nor were there neuropathological changes in the cerebellum, hippocampus, or amygdala. This study does not support the hypothesis that thimerosal-containing vaccines and/or MMR vaccine play a role in the etiology of autism.”

Despite the researchers saying they gave their data to an independent statistical consultant, SafeMinds want to see a reanalysis take place. The group continues to argue that the results are unclear and open to interpretation.