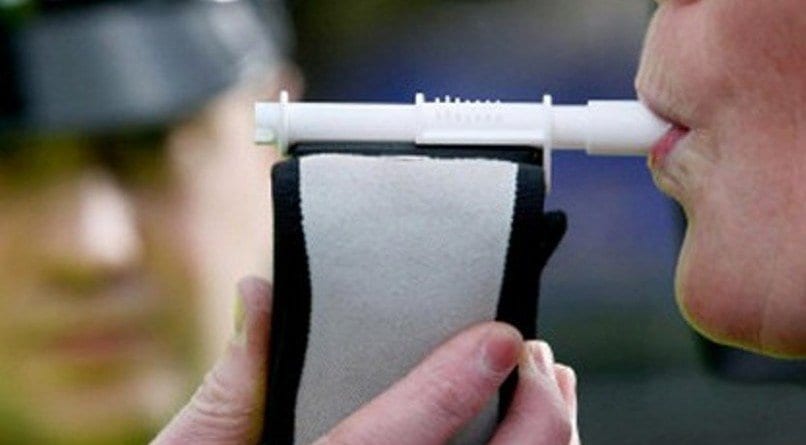 A childminder from Plymouth was found with 2 young children in her car whilst she was nearly 4 times over the legal drink-drive limit, a court has been told.

Kay Elson was on her way to pick up a third child when staff at a nursery challenged whether she had been drinking, as she smelt of alcohol.

She initially denied she had been drinking, but once police were called and she was breathalysed at Beaumont Road in St Judes, she admitted to the offence.

Gareth Warden, for the Crown Prosecution Service, informed Plymouth Magistrate’s Court that Elson had abused her position, breaching the trust of parents who left their children in her care.

“Miss Elson was the sole carer of two young boys,” he said. “She drove her vehicle from her home address expecting to collect a third child at a nursery.

“Upon arriving, she was challenged by staff for her lateness and witnesses noted slurred speech and the smell of alcohol.

“Officers were called and spoke to Miss Elson, who said she had been drinking. She agreed to a roadside breathalyser test, which returned a very high reading.”

The court were informed that Elson, who is an alcoholic, had sustained from drinking alcohol for almost 15 years prior to the offence on July 16.

Mr Warden continued: “On the evening before July 16, Miss Elson bought a bottle of wine and drunk half. She walked her daughter to school, went to the nursery and returned home.

“She said didn’t feel too good so purchased more drink to feel better. She said she finished the wine in the afternoon.

“She said she felt okay at the time of the offence, but accepts she was probably drunk.”

Mrs Baker, the defence solicitor, said Elson had stopped providing her childminding services the day after the offence, and has no plans to return to the profession.

The court was also informed that Elson was working with Alcoholics Anonymous (AA) and attending regular meetings to help combat her drinking.

Elson pleaded guilty to the charges and has been banned from driving for up to 6 months, or until a sentence has been imposed. After being released on unconditional bail, she will appear at Plymouth Magistrates’ Court on November 3.