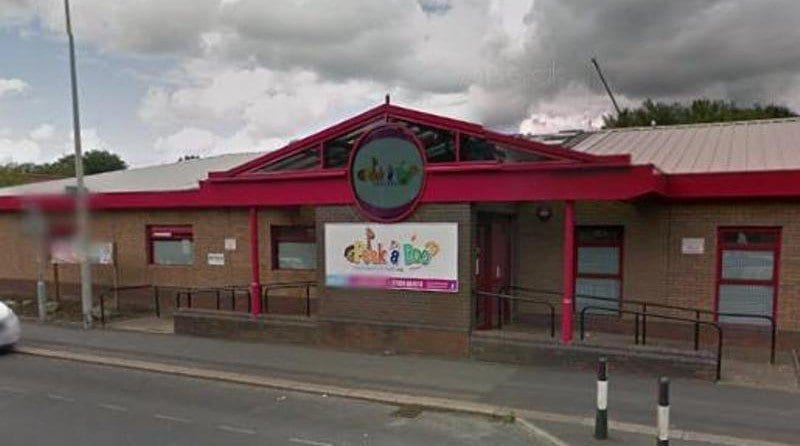 Peekaboo Daycare Centre has been bidding to transform Lockside Tavern, a former pub, into a new centre, but their application has been rejected by the borough council.

The former pub would have catered for 60 children, up to the age of 5, providing employment for 10 people.

They had planned an outside play area, as well as a drop off zone and car park for parents. They planned to be open from 7:30am until 6:30pm, but the council rejected their plans on noise levels and car parking grounds.

Amir Khan, who owns Peekaboo, said of the decision Bottom of Form; “I’m absolutely shocked by this decision and I will appeal this. It used to be a pub and have people making noise well into the night.”

“How can they turn around and say that a few children playing outside during the day (will be a problem) when people are at work?”

“I’m filling a gap in the market and using a building that has not been used as anything for a long time.”

“I don’t understand this decision at all and I will fight to overturn it.”

The council released a document outlining their decision which stated; “The development does not provide adequate provision for car parking and servicing, thereby increasing danger and inconvenience to all users of the highway.”

“The increased activity and intensity of use caused by the proposed development within a residential area would lead to a significant and regular loss of amenity for neighbouring residents in terms of increased noise and general disturbance.”