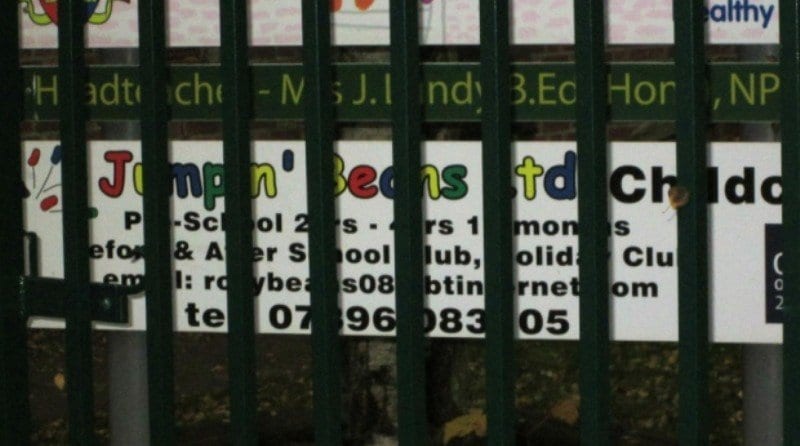 Angry parents are currently trying to find out why two nurseries have closed without any warning on Thursday morning.

Parents and children arriving at the Jumpin Beans nursery and its sister nursery Red Lodge in Bury St Edmunds were handed letters by staff stating that the nurseries were closed due to issues between them and Suffolk County Council.

One of the mothers, Jessica Whiles, who discovered this on Thursday said: “They’ve given nobody any warning – I’ve got no child care and it’s going to have an adverse affect on their learning. The children are all upset. My daughter is two-and-a-half and she was looking forward to going in. Even yesterday they didn’t give us any inkling of what was going to happen.”

Another mother, Jen Ward, received an email about the closure whilst she was at work and said: “The staff happily took £134 in cash from me last night paying for child care for the month and now they won’t be providing it.

“I don’t have the money to pay anyone else, am a single mother and work full time – fuming does not even come close. I have phoned and emailed them querying a refund yet they have said nothing. I am at a loss as to how they can do this and who decided no notice was the best way to go.”

A spokesman for Suffolk County Council said that they understood that the current owner of both of the nurseries had decided to close them both without warning. However, they were working closely with the parents of the children who were attending them to help them find suitable nurseries elsewhere.