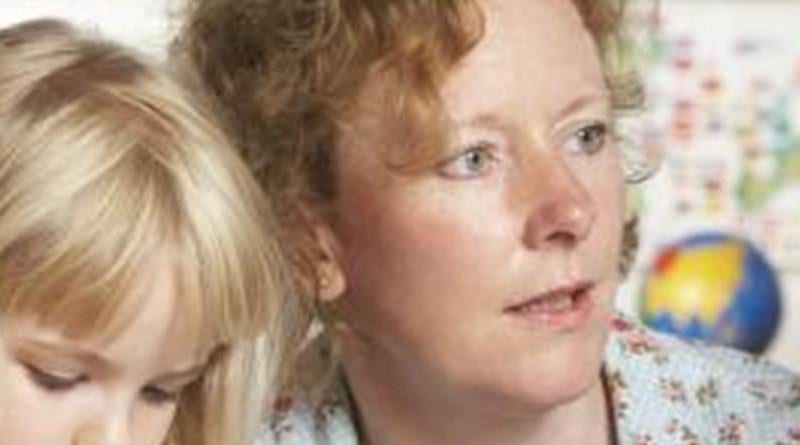 The Scottish Government has set up a new group to review the childcare system in Scotland. The group comprises representatives from the public, private and third sectors as well as parents.

When announcing the group, Minister for Children, Aileen Campbell, said that the Scottish Government wanted to develop a high quality, flexible system of childcare and early learning that is affordable and accessible for everyone.

The group will help to develop these plans and ensure that they are all sustainable, high quality, achievable and realistic.

The need for this group was suggested by the Commission for Childcare Reform which was created last year by The Childcare Alliance, headed by Children in Scotland chief executive Jackie Brock. The CCR reported back in June 2015, making a large number of recommendations including that the Scottish Government, working in partnership with the UK Government, local authorities and providers, should create a review on all aspects of childcare funding.
Speaking about the formation of the group, Brock said, “We welcome this new group and look forward to reporting on the progress of the 51 recommendations that are in the commission’s report, and which make up the group’s remit.

“Reforming childcare is a key route into supporting vulnerable children and their families and ensuring that profound inequalities are addressed. Maintaining the status quo is not an option.”