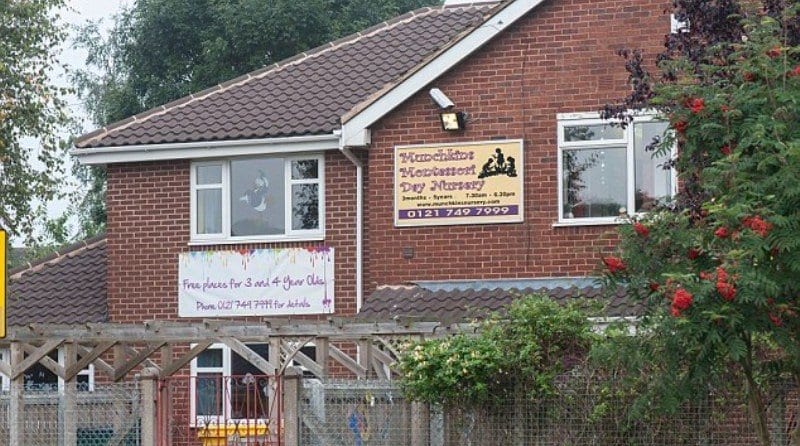 A nursery owner has had to pay out over £16,500 after a 2-year-old child fell 12ft from an open window. Billy Coniff only survived the fall because he managed to somersault in mid-air and instead of landing head first, landed on his feet; receiving only minor injuries. Billy’s mother, Kerrie Coniff, has called for the nursery to be shut following the fall in September 2013.

A court heard that Billy had climbed onto a toy cot and radiator to get onto the windowsill before he fell 12 ft to the pavement below. Two members of staff were present in the room at the time of the accident, however, they were supervising children at the other side of the room.

Nursery manager, Suzanne Holmes admitted to the court that she has failed to discharge her duties under the Health and Safety at Work Act 1974.She was ordered to pay £14,000 in costs and fined £2,500 by Birmingham Crown Court.

Sentencing her, Judge Roderick Henderson said, 'It requires no imagination at all to realise how serious this could have been, had the child fallen head-first on to concrete slabs directly underneath the window.

'There was some delay before staff realised what had happened. That demonstrates a lack of supervision by them at the time.'

Prosecutor Joseph Millington said, 'The room has four openable windows. None were fitted with restraints or restrictors. The boy was known to the nursery staff, including those supervising at the time, to be a climber.'

Andrew McGee, defending, said that Holmes was so upset that shortly after the incident she closed the nursery down. He added that Holmes recognised that it was a serious incident and regrets that the accident happened.